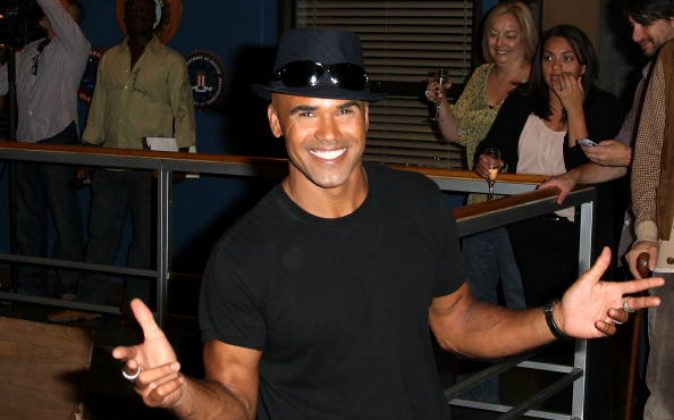 Shemar Moore, one of the original cast members of “Criminal Minds” is saying goodbye after 11 seasons.

In the Show, Moore’s character, Derek Morgan, decides to forgo his law enforcement career with the FBI and focus on his family after the shooting of his pregnant wife, Savannah (played by Rochelle Aytes).

I love it from ‘action’ to ‘cut’, but I also want to walk my dogs, travel, get married, have kids. I want balance.
— Shemar Moore, actor, Criminal Minds

For Moore, ironically, it’s also about focusing on his family and personal life.

“I need balance in my life. I love what I do for a living, I love it from ‘action’ to ‘cut’, but I also want to walk my dogs, travel, get married, have kids. I want balance, and it’s hard to do with the schedule that we have,” said Moore about the reason for his departure in an interview with TVLine.

He said it was also about continued growth. “I didn’t direct, I didn’t write, but I grew, and I’m leaving because I want to continue to grow as an actor. I’m leaving to see what else I’m capable of,” he wrote in a farewell letter to fans.

However, for fans who have become accustomed to the hunky FBI agent are finding it difficult to accept Derek Morgan is no more.

All your baby girls out here cryin like we all got dumped. #CriminalMinds won’t ever be the same. @shemarmoore 😢💔 pic.twitter.com/4iDTEbFOtA

Why😢😢😢??? How can there be a Criminal Minds without @shemarmoore? I just cannot handle this! I just can’t. #CriminalMinds

For fans who aren’t able to fully accept Moore’s departure, he has a message for you below: