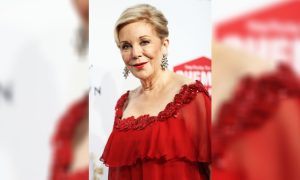 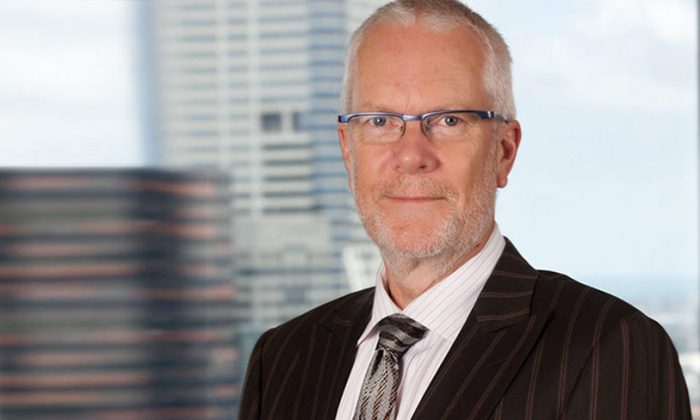 Australia’s government-funded media has been accused of bowing to political interference, a Senate inquiry has heard.

The inquiry is investigating allegations of political interference, which emerged after the Australian Broadcasting Corporation’s (ABC’s) board sacked Managing Director Michelle Guthrie halfway through her five-year term in September 2018.

Guthrie claimed that then-ABC chair Justin Milne had pushed her to fire journalists after senior government figures had complained about their news reporting. Apart from Milne, she also named three current board directors as respondents in the action, claiming she was unfairly dismissed and her firing was “invalid.”

Milne denied the claims and resigned as chair just days after Guthrie left the ABC.

ABC board directors told they had no idea Guthrie was concerned about potential political interference until just days before she was fired.

The ABC announced on March 1 that it had resolved a legal dispute over whether Guthrie was unfairly dismissed.

Some ABC breaking news, a statement:
“The ABC and its former Managing Director, Michelle Guthrie, are pleased to announce a resolution to their Federal Court litigation.
The details of the resolution will remain confidential. No further public statement will be made…” @abcnews

Michelle Guthrie didn’t have any probs taking almost a million off you and me.

There is no end to the selfishness of many Australian people #auspol https://t.co/SrTYPBMn09

The announcement came following mediation Federal Court judge Jayne Jagot had ordered both parties to join during a case management hearing back in February.

Milne had previously argued with staff at the government-funded radio station Triple J back in October 2017 about changing the date of the Hottest 100 countdown from Australia Day, Jan. 26.

Triple J content director Ollie Wards said the meeting came after a year-long review into changing the date of the countdown, which found most Triple J listeners were happy to have the date moved. Guthrie was also at the meeting, along with ABC Radio director Michael Mason and Triple J manager Chris Scaddan.

Milne allegedly told the group that moving the Hottest 100 from Australia Day would attract a backlash in the broader community.

“He said it’s our job to look after the interests of the whole ABC,” Wards told the inquiry by teleconference. “Justin was talking about a book that he was reading to do with social change, and in that book it described how activists who get out in front of public mood can end up—the words he used were ‘getting burnt at the stake’—and that we wouldn’t want to be burnt at the stake.”

“He was talking about Galileo, the astronomer that he had gotten burnt at the stake for saying that the world was rotating around the sun,” he added.

“The government would not give the ABC any more money if it angered them by moving the Triple J Hottest 100 away from Australia Day, former chair Justin Milne warned Michelle Guthrie …” https://t.co/ZAhjViNhIO

Milne also told the ABC staff, who pressed their case, that former prime minister Malcolm Turnbull would not be pleased by the change.

“He said: ‘Malcolm will call me and tell me I’m crazy,'” Wards said.

Wards was surprised Guthrie did not say much during the meeting, which left him feeling deflated after doing so much work on the issue.

“It seemed like the chair was just overriding things,” Wards said.

After the meeting, Triple J decided to keep pushing ahead with the plan, which was ABC’s board narrowly approved by a single vote.