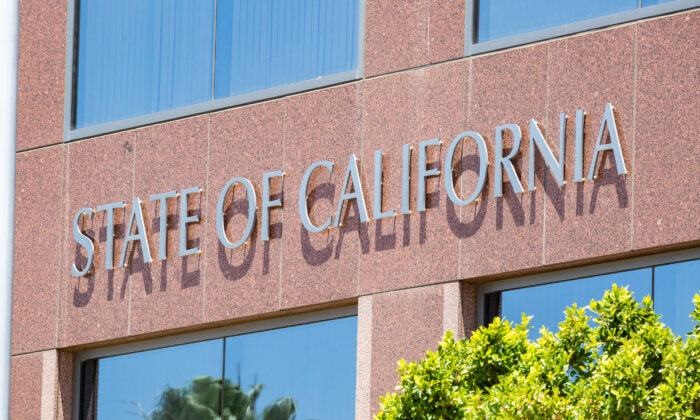 A Senate bill requiring all apparel factories in California to pay an hourly wage to their workers passed the Assembly with 42 votes on Wednesday afternoon.

Due to the vicious price competition, California’s garment industry is rife in violating the minimum wage law, overtime law, and health and safety standards.

The Garment Worker Protection Act, also known as SB 62, will ban garment manufacturers from paying garment workers by the piece or unit, and guarantee manufacturers and contractors share joint liability for the full amount of unpaid wages, damage, penalties as well as compensations.

If sign into law, SB 62 will ban the long-standing piece rate system in California which often prevents garment workers from earning minimum wage.

SB 62 was introduced by Sen. Maria Elena Durazo (D-Los Angeles) to avoid wage theft and to hold fashion brand manufacturers accountable for their labor practices. These provisions will be enforced by giving the state’s Labor Commissioner the authority to issue stop orders or citations to manufactures.

However, the main target for SB 62 will be the underground manufacturers who often do not provide proper employee benefits to their workers and are unable to meet the safety standards.

Durazo posted on Twitter, “Current laws have allowed companies to get away with blatant wage theft, and as a result, most garment workers make less than a third of minimum wage. It’s time brands take accountability for the illegal conditions garment workers are subjected to.”

“Our bill will end the outdated and discriminatory law that allows employers to pay Californians with disabilities less than $5 an hour. All work has dignity and value and all workers deserve a fair wage,” Durazo said on Twitter.

SB 62 is now heading back to the state Senate for its approval. The bill will be sent to the governor’s desk after the Senate approves the Assembly’s amended bill.

Meanwhile, experts and manufacturers are worried that SB 62 could eliminate job opportunities in California, as the manufacturers may opt to outsource the garment work overseas for cheaper labor.

The California Chamber of Commerce has identified 25 job killer bills this year and SB 62 is one of them.

“These additional requirements will encourage companies to contract with manufacturers outside of California, thereby limiting the demand and workforce of garment manufacturers in California,” according to the California Chamber of Commerce job killer’s list.