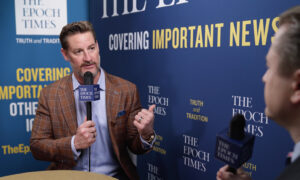 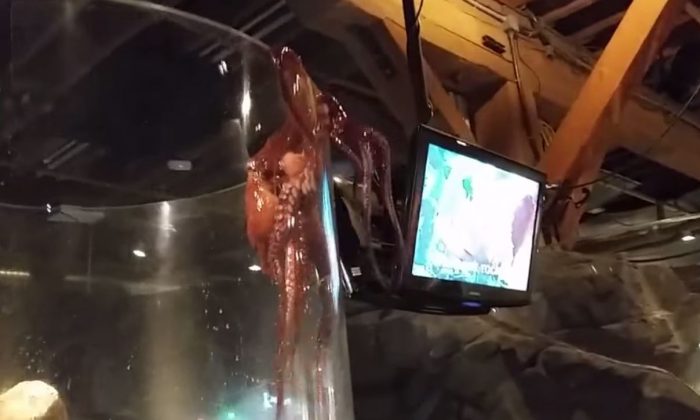 See a Giant Octopus Desperately Trying to Escape its Tank

A video posted to LiveLeak (and later YouTube) shows a giant octopus’ ultimately futile attempts to escape an aquarium tank.

“He’s making a break for it!” one person says in the video, as seen below:

The video was filmed at the Seattle Aquarium in Washington state.

He said the video was “blown out of proportion.”

“It’s a new octopus ‘Ink’ in a new exhibit exploring his boundaries,” said Kuniholm. “In the video that’s been shared by the public it’s one of our staff members helping Ink bank into his exhibit after exploring the edge.”