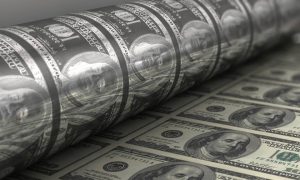 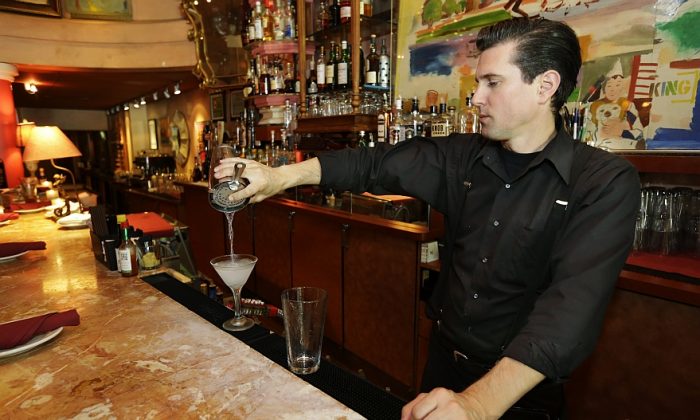 SEATTLE—The city of Seattle passed an ordinance Monday that will require businesses to pay the highest minimum wage in the country. The wage increase will be more than double the federal minimum of $7.25.

Seattle activists celebrated the successful campaign to gradually increase the city’s minimum wage to $15 by calling for a national movement to close the income and opportunity gaps between rich and poor.

The minimum wage issue has dominated politics in the liberal municipality for months, and a boisterous crowd of mostly labor activists packed the council chambers for the vote. They held signs that said, “15 Now,” chanted, cheered, and occasionally jeered when amendments they favored were voted down.

The idea has lots of traction in Seattle. Mayor Ed Murray, who was elected last year, had promised in his campaign to raise the minimum wage to $15 an hour. The issue was also the highlight of City Councilwoman Kshama Sawant’s campaign last year.

Americans in Front “We did it. Workers did this,” Sawant said. “We need to continue to build an even more powerful movement.”

According to President Barack Obama in a speech in May, “Americans have been way out in front of Congress on this issue. In fact, about three in four Americans support raising the minimum wage. And that’s because we believe that in the wealthiest nation on Earth, nobody who works full-time should ever have to raise a family in poverty. That’s a basic principle.”

The new law will be implemented over seven years, with the smallest businesses given the most time to comply. However, some warn against the idea of raising the minimum wage. The main criticism is that small businesses will not be able to afford to hire or keep minimum wage workers if the wages are higher.

Replaced by iPads Michael Saltsman, research director at the Employment Policies Institute, called the ordinance misguided and said it would cost jobs. In a statement, he wrote, “Service industry employers who hire minimum wage employees operate on razor-thin margins and cannot absorb the increased cost of labor without cost offsets. A $15 wage hike will force employers to either cut workers’ hours or jobs entirely in favor of alternatives, such as iPad-style devices replacing cashiers.”

The April unemployment rate in Seattle was 4.8 percent—far lower than the national rate, according to the Bureau of Labor Statistics.

Although some local businesses have come out in support of the Seattle measure, a group of restaurant owners oppose it, saying it would force them to scuttle expansion plans, decrease hiring, and possibly cut service hours.