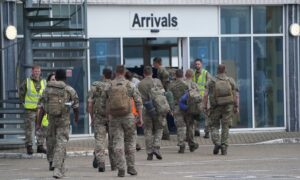 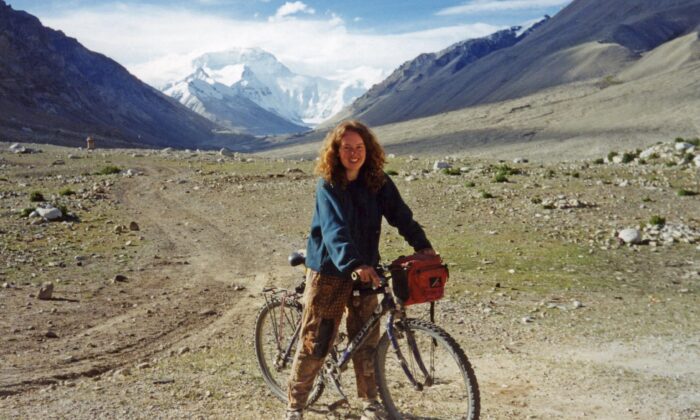 A Scottish Afghan charity has said its staff trapped in Kabul have been forced to return to their homes after a “relentless 46 hours” facing gunfire at the city’s airport.

The Linda Norgrove Foundation was set up in memory of a Scots aid worker who was killed after being kidnapped by the Taliban.

Norgrove’s parents, John and Lorna, established the charity as a way of continuing their daughter’s work after she died in an attempted rescue by U.S. forces in 2010.

The foundation previously said it has two staff, sisters aged 25 and 29, who were “holed up in their flat in Kabul” after the Taliban seized control of the city.

In a statement on Twitter, it said evacuation attempts had so far failed.

“Thanks to all of you who supported our campaign to evacuate our staff, and to all who worked behind the scenes,” it said.

“Although not successful at this time, we are continuing to support our staff in Kabul and are still working towards their eventual evacuation.”

It added, “After a relentless 46 hours at the airport entrance, either in a bus or a panicky crowd, with incessant gunfire, and the constant, real threat of a terrorist bomb, our staff and their family returned home safely.”

With the final withdrawal of U.S. forces from Afghanistan due on Tuesday, violence continued in Kabul.

The so-called ISIS terrorist group splinter cell, ISIS-K, claimed responsibility, days after it launched a devastating suicide bombing at one of the airport gates that killed at least 169 Afghans, 13 U.S. service members, and two Britons along with the child of a British national.