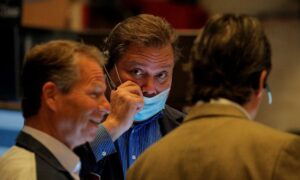 Scott Brown, Former Massachusetts Senator, Not Running for Governor in 2014

Scott Brown, a former Massachusetts senator , said on Wednesday night that he won’t be running for re-election in 2014.

Brown said he’s grateful for people’s support and encouragement but running for office takes a lot of thought, money, and personal sacrifice.

“For the first time in 15 plus years, I have had a Summer to spend with my family,” Brown said in a Facebook post. “In addition, I have been fortunate to have private sector opportunities that I find fulfilling and exhilarating. These new opportunities have allowed me to grow personally and professionally. I want to continue with that process.”

Brown said he’s indicated previously he would make the announcement on or before Labor Day.