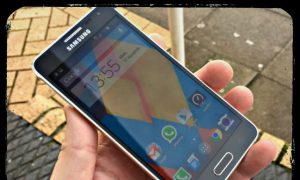 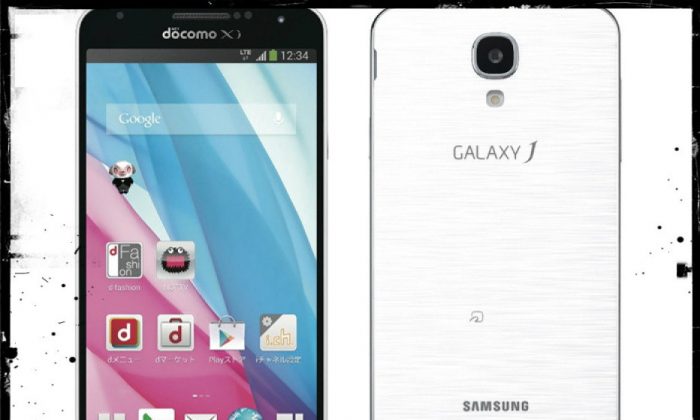 A few days after unveiling the Galaxy A7 smartphone Samsung has shared plans for a new budget-oriented smartphone that will be known as Galaxy J1. The information is in contrast to the company’s plans to cut down production of new smartphones but the J1 will be here soon anyway. The announcement also means that the Korean company may have a new Galaxy J line soon.

The upcoming Galaxy J1 is currently known under the codename SM-J100 and is expected to bring a 4.3-inch WVGA display, 4 GB of internal memory, a microSD card slot for expansion, a 64-bit Marvell PXA1908 processor with four cores at 1.2 GHz, 1 GB of RAM and two cameras – one rear at 5 MP and one front at 2 MP. An 1850 mAh battery powers the hardware inside and Android 4.4 KitKat is the operating system of the smartphone.

An interesting feature is that the Galaxy J1 will bring high-end smartphone functions to the budget-oriented market. Thus the J1 will have Ultra Power Saving Mode that is only available in Samsung’s flagship smartphones.

In addition the J1 will be available in four versions – LTE, Dual-SIM LTE, 3G and Dual-SIM 3G. The 3G version will be a somewhat cut down version – it will have a VGA front camera only.

The new Galaxy J1 could be on the market as early as this week but there is no word on pricing right now.