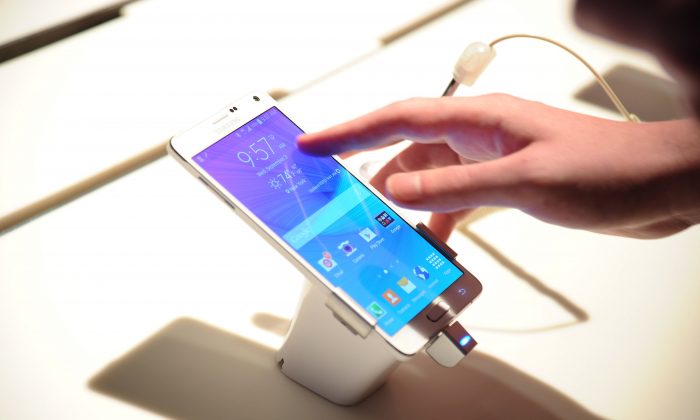 A new report claims that Samsung is going to launch the new Galaxy S7 in February — but rather than releasing only the Galaxy S7 and Galaxy S7 edge, the report claims Samsung will launch two versions of each device that will have different sizes.

DON’T MISS: This fan theory explains who the new Star Wars villain might really be

According to a report in South Korea’s Electronic Times, picked up by Reuters, Samsung will have a flat 5.2-inch Galaxy S7 handset in stores next year, as well as a curved 5.7-inch Galaxy S7 edge version.

Samsung might be interested in offering buyers more variation when it comes to screen size and features for its flagship handsets. Apple’s iPhone 6 and iPhone 6sseries both have 4.7-inch and 5.5-inch versions, though neither model has a curved display.