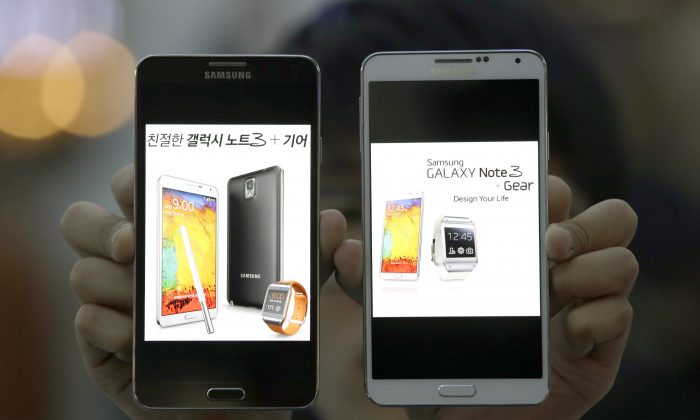 The Samsung Galaxy Note 4 is reportedly set for a September 3 release date.

The date was given to Android Geeks by an “insider.”

The source said that Samsung will send out invitations to the release date event sometime in mid-August.

“In fact it’s not surprising at all to hear that the Note 4 will be released in September,” the blog said.

“Samsung has always used the Galaxy Note phablets as instruments meant to steal some of the potential iPhone buyers. The Galaxy Note smartphones were strategically released in September because that’s when Apple debuts its iOS-powered smartphones. With the iPhone 6 expected to see the light of day late August or early September, the Galaxy Note 4 should be released in the same time frame.”

Unless the Android KitKat 4.4.3 is debuted before the release date, the phone will come equipped with the 4.4.2.

The phone is also expected to include 3GB of RAM, a quad-core Snapdragon 805 processor, and the 16 MP ISOCell sensor.

A leaked document obtained by GSM Arena recently says that the phone will have a 5.1″ screen size.