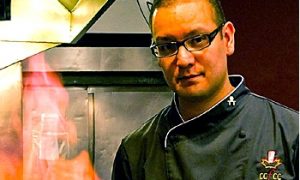 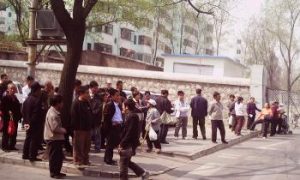 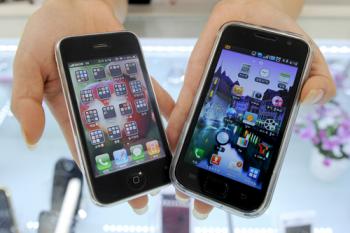 By David Skoumbourdis
Print
Samsung Electronics announced in a press release on Wednesday, Jan. 26 that it will be releasing four new Galaxy Smart phones by March 2011. The phones will run the Android 2.2 Froyo operating system and target the mid-range to entry level smart phone user with availability expected within the first quarter of this year.

The four new Galaxy phones are the Ace, the marginally lesser capable Fit, the Gio and the entry level Mini. All of the handsets support Quad band GSM plus Edge, 3G, Blue tooth, WI-FI and A-GPS, but vary in terms of hardware capability and design.

The Fit is targeted at career professionals who have an equally busy social life. It has most of the features of the Ace except for having a 3.31-inch display, 600MHz processor, 150MB internal memory and is optimized for web usage.

The Gio’s name is based on the Italian term gioiello, meaning jewel, and is targeted at the young professional who is as interested in aesthetics as they are function. It features a 3.2-inch display, 800Mhz processor, 150MB internal memory and 3 Megapixel camera.

The Mini is an entry level device targeted at the younger market. It features a 3.14-inch display, 600Mhz Processor and 158MB internal memory.

The announcement comes off the back of the success of the Galaxy S released in June 2010, which Samsung announced had sold more than 10 million units on Jan. 10, 2011. The new devices are anticipated to be publically unveiled in February at the 2011 World Mobile Congress Expo being held in Barcelona, Spain.