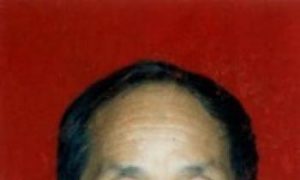 Tortured and Left to Die on Eve of Olympics
0 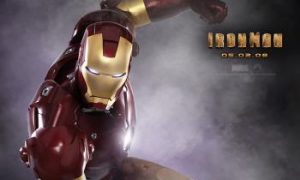 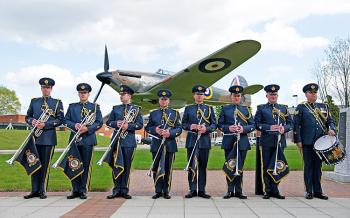 Members of the RAF Fanfare pose for the media after rehearsing for the Royal Wedding of Britain's Prince William and Kate Middleton, at RAF Northolt, west of London, on April 12. (Leon Neal/AFP/Getty Images)
Europe

Her maid of honor, younger sister Pippa, was also present at the rehearsal at Westminster Abbey, reported the AFP news agency. Other bridesmaids and page boys were also present.

“This was one of many rehearsals that will take place and is not the first,” a spokesperson for Prince William told the news agency. Prince William could not be present due to Royal Air Force training.

Prince Harry, who is Prince William’s best man in the April 29 event, was his stand-in for the rehearsal, according to AFP.

Middleton recently admitted that she is nervous to get married in a mere two weeks in front of millions of people.

However, Middleton did not seem to show her jitters at the rehearsal. A witness told the U.K.’s Daily Telegraph that “they were not worried, they all seemed quite excited. Catherine [Kate] was very relaxed.”