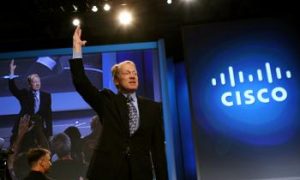 Cisco to Buy Starent Networks for $2.9 Billion
0
US

In all, 47 floats were included in the parade, and was held in Pasadena, Calif.

The Grand Marshall for the parade was TV personality Paula Deen.