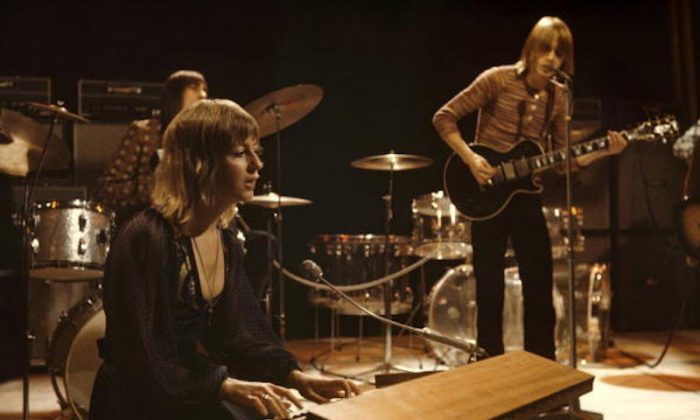 Kirwan, who appeared on five of the band’s albums, died in London on Friday. He was 68.

“Danny was a huge force in our early years,” said a Facebook post signed by Mick Fleetwood, one of the founders of the band. “His love for the Blues led him to being asked to join Fleetwood Mac in 1968, where he made his musical home for many years.”

The post read, ”Danny’s true legacy, in my mind, will forever live on in the music he wrote and played so beautifully as a part of the foundation of Fleetwood Mac, that has now endured for over 50 years. Thank, Danny Kirwan. You will forever be missed!”

The cause of death is not yet clear.

When he joined Fleetwood Mac, it consisted of Fleetwood, John McVie, Peter Green, and Jeremy Spencer.

He was fired from Fleetwood Mac in 1972 due to alcohol abuse. He released four solo albums in the 1970s.

The Independent reported that during the 1980s and 1990s, he became homeless and suffered from mental health issues.

“I’ve been through a bit of a rough patch but I’m not too bad,” he told the paper in 1993. “I get by and I suppose I am homeless, but then I’ve never really had a home since our early days on tour. I couldn’t handle it all mentally and I had to get out. I can’t settle.”

He added, “I was lucky to have played for the band at all. I just started off following them around, but I could play the guitar a bit and Mick felt sorry for me and put me in. I did it for about four years, to about 1972, but … I couldn’t handle the lifestyle and the women and the traveling.”

Kirwan was among the members inducted into the Rock & Roll Hall of Fame in 1998, but he wasn’t at the ceremony, according to Rolling Stone.

Other details about his death were not made clear.