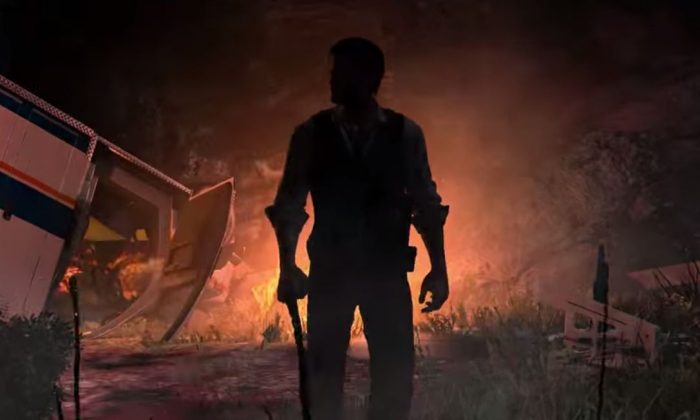 The Evil Within (Screenshot/YouTube)
Gaming

Capcom didn’t reveal a new “Resident Evil” game despite rumors to the contrary.

However, ex-Capcom game designer Shinji Mikami–the man behind the “Resident Evil” franchise–unveiled a new game, “The Evil Within.”

Mikami showed the game off during E3 and gave attendees the chance to play it. As website Pocket-Lint.com puts it, the “Evil Within” is “the ‘Saw’ of video games.”

Mikami gave an interview with Wired magazine about the game and horror games in general.

He added there’s a difference between “typical horror” games and survival horror games.

“Yes, it’s a close genre but the difference between pure horror and survival horror is that in the latter you can defeat the monsters and feel good about it. You have to have that sense of being able to defeat a monster, even if it’s tough.

“I’ve made Evil Within to be a very difficult game but when you finish the game, you will feel a sense of achievement. It is scary, but don’t be scared too much,” he said.

“The Evil Within” is slated for release on the PlayStation 3, Xbox 360, PlayStation 4, Xbox One, and the PC in October.

A trailer can be viewed here.