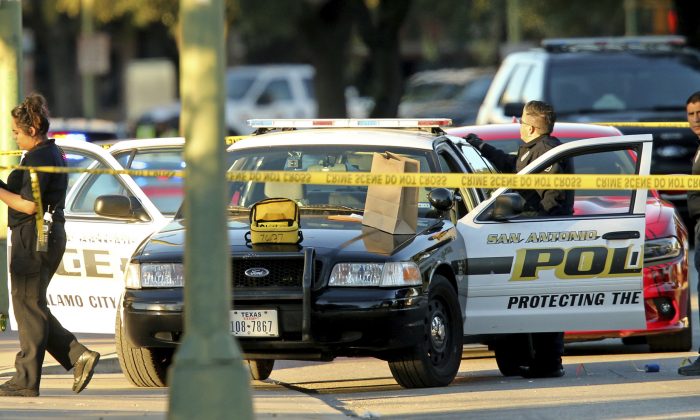 The family of a San Antonio, Texas, police officer who was shot and killed said President-elect Donald Trump contacted them Monday to offer his condolences.

The son of killed officer Detective Benjamin Marconi wrote on Facebook that he “just got off the phone with the future president Trump, he sends his condolences to our family.” The Facebook post—which was made by Annie Patterson Campos, a crime scene investigator for the San Antonio Police Department—was later removed, according to News4SA.

Marconi was gunned down Sunday as he was writing a ticket inside his car—outside a police station located downtown. After a 30-hour manhunt, Otis Tyrone McKane, 31, was arrested.

Neither Trump nor his team has confirmed that he called Marconi’s son.

“At this time, the Marconi family would like to give thanks from the bottom of our hearts for the outpouring of support, prayers and love we have received. At this time, we would appreciate privacy to mourn the loss of a wonderful father, brother, grandfather, friend and last, but not least, a peace officer,” said the family in a statement.