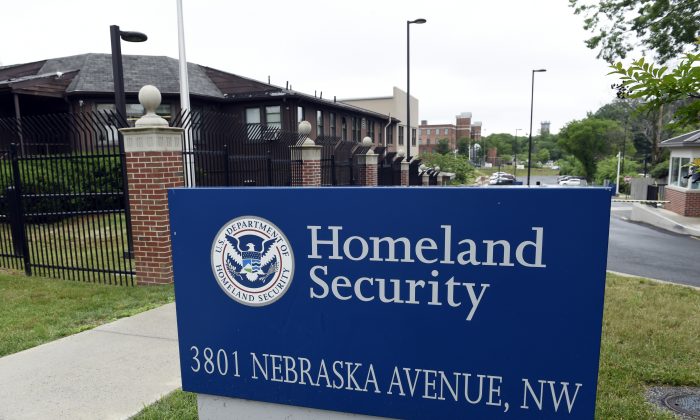 The Department of Homeland Security (DHS) may have ordered the attempted hack into Georgia’s election database, according to a Thursday report from the Wall Street Journal.

An IP address affiliated with the DHS was linked to an unsuccessful hacking attempt that was found out by a third-party security company. It was later touched upon by Georgia Secretary of State Brian Kemp, who sent a letter to Homeland Security to confirm if they tried to breach its systems.

In his letter to the DHS, reportedly addressed to Secretary Jeh Johnson, Kemp wanted to know who authorized the attempt and wanted to know if other state systems were being scanned in an unauthorized manner, the Journal reported.

Kemp wrote: “On November 15, 2016, an IP address associated with the Department of Homeland Security made an unsuccessful attempt to penetrate the Georgia Secretary of State’s firewall. I am writing you to ask whether DHS was aware of this attempt and, if so, why DHS was attempting to breach our firewall,” as reported by The Hill.

The systems contained the information of more than 6.5 million residents of Georgia.

“At no time has my office agreed to or permitted DHS to conduct penetration testing or security scans of our network,” added Kemp. “Moreover, your department has not contacted my office since this unsuccessful incident to alert us of any security event that would require testing or scanning of our network.”

DHS is reviewing the letter and did not comment, The Associated Press reported.

Georgia was one of two U.S. states that didn’t accept the federal agency’s help to secure its election-related systems.