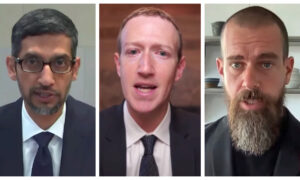 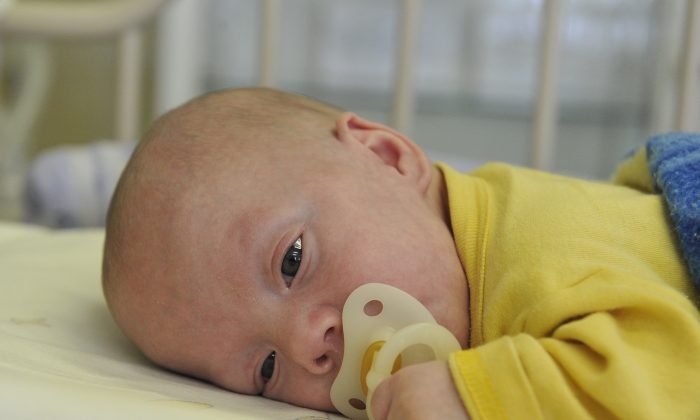 In France, parents who post certain types of baby photos on Facebook could face fines or even worse forms of punishment. But similar rules could be applied in other countries, namely the U.K., reported the Guardian on Saturday.

French authorities warned that mothers and fathers who overshare pictures of their children could be embattled in legal action once they grow up.

French parents could face fines of up to $50,000 if found guilty of breaching their right to privacy when they’re young, reported the Guardian.

“Your favourite picture of your child sitting on the potty for the first time may not be their favourite picture of themselves when they’re 13,” said author and child psychologist Catherine Steiner-Adair in a 2015 study. She found that parents in the U.K. post nearly 200 photos of their young children (under the age of 5) every year.

Earlier this year, France’s national gendarmerie wrote that “you can all be proud moms and dads to your magnificent children, but be careful.”

“We remind you that posting photos of your kids to Facebook is not without danger!” it wrote.

Professor Nicola Whitton from Manchester Metropolitan University added to the The Guardian: “I think we’re going to get a backlash in years to come from young people coming to realize that they’ve had their whole lives, from the day they were born, available to social media.

“Parents have to work out what’s right for them, but be aware that this is another person, another human being, who may not thank them for it in 15 years to come.

“It may seem hard, but my line would be don’t put pictures online until they’re of an age where it’s appropriate to discuss it with them.”

Related Coverage
Man Tries to Shame Waitress on Facebook, but His Cousin Tried to Make It Right

Professor Sonia Livingston at the London School of Economics said that parents in the U.K. should think about who they are sharing their photos with.

“If [parents] can be open with their children about what they wish to share, with whom and why, this need not result in a draconian crack-down on all sharing,” she said. “Everyone needs to consider the needs of themselves and others in an open way, bearing in mind that the digital world is changing, that images are permanently posted, and that the conditions of sharing and norms are all shifting in unpredictable ways,” added Livingston.

Jay Parikh, Facebook’s vice president of engineering, also recently said the site is considering a new feature that would alert parents before they share photos of their children with a wider audience.

“If I were to upload a photo of my kids playing at the park and I accidentally had it shared with the public, this system could say: ‘Hey wait a minute, this is a photo of your kids,'” Parikh said, reported the Verge. “‘Normally you post this to just your family members, are you sure you want to do this?'”