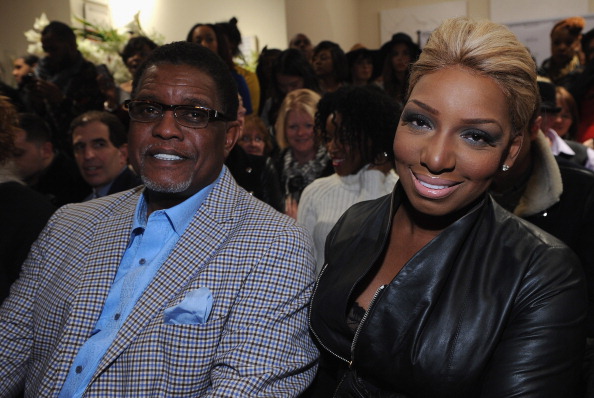 “Real Housewives of Atlanta” Season 7 will feature all six members of the show.

Leakes told the site she got the cast to push Moore to drop charges against Willaims.

The two got into a fight at the end of Season 6, leading speculation that they might not return to the show.

There were also rumors that Leakes would not return unless she got a pay raise.

Leakes told E!: “For me, It’s like a blessing and a curse. It has definitely opened up so many doors and opportunities for me. I have been able to do some of everything just from being on this platform. But at the same time, it can be very negative and very draining and all of things. But also, it can put a lot of money in my pocket. Not just the show, I’m saying, other things come to you.”

But she added that she’s feeling the strain by working on the show.

“I don’t know if I’m happy to be a full time Housewife … I’m at a different place in my life and I personally don’t want to go to work everyday where you have to be negative. When I wake up every morning and I go off to be negative it just feels like it spills over into my regular life,” Leakes told The Gossip Table.

The seventh season will start filming in the near future and the show will probably premiere in November.