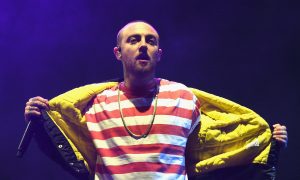 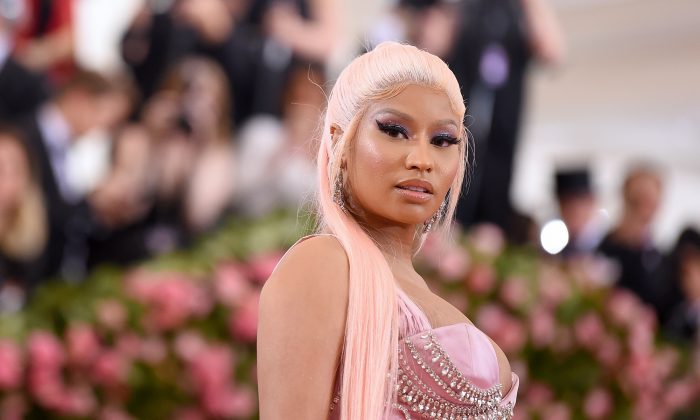 Rapper Nicki Minaj: ‘I’ve Decided to Retire & Have My Family’

Nicki Minaj, a famous rapper, said she is retiring.

Minaj, whose full name is Onika Tanya Maraj, hails from the Trinidad and Tobago and lives in the United States.

Minaj, 36, said in a statement on Twitter: “I’ve decided to retire & have my family. I know you guys are happy now. To my fans, keep reppin me, do it til da death of me, [X] in the box- cuz ain’t nobody checkin me.”

“Love you for LIFE,” she added, with three emojis tacked on.

I’ve decided to retire & have my family. I know you guys are happy now. To my fans, keep reppin me, do it til da death of me, ❌ in the box- cuz ain’t nobody checkin me. ✅ Love you for LIFE 😘♥️🦄

Minaj had an active summer, collaborating with Megan Thee Stallion, Chance the Rapper, DaBaby, Avril Lavigne, and Trina, releasing her own single “Megatron” in June, and saying she was working on a new album following the August 2018 release of “Queen.”

Minaj has had a storied career, getting nominated for 10 Grammys, winning the Guinness World Record in 2017 for most Billboard Hot 100 entries by a solo female artist, and earning five MTV Video Music Awards.

Minaj got her marriage license recently to boyfriend Kenneth Petty and has referred to him as her husband.

“I think I have what I was striving for, just happiness. It was hard to get to a happy place. Now that I’m here I don’t want to compromise that for anyone or anything,” she said on her radio show in June, reported TMZ.

A slew of fans reacted to Minaj’s announcement, taking to social media to respond.

“Tomorrow this tweet better be gone,” one user wrote.

“Love and support you Nicki, just know you’ve STARTED A FAMILY already It’s us,” said another.

“so the music industry is over,” said another.

Others said the announcement meant Minaj was going to drop an album soon.

“So album dropping at midnight?” said another.

“Nicki coming back in 3 months with an album,” said another.