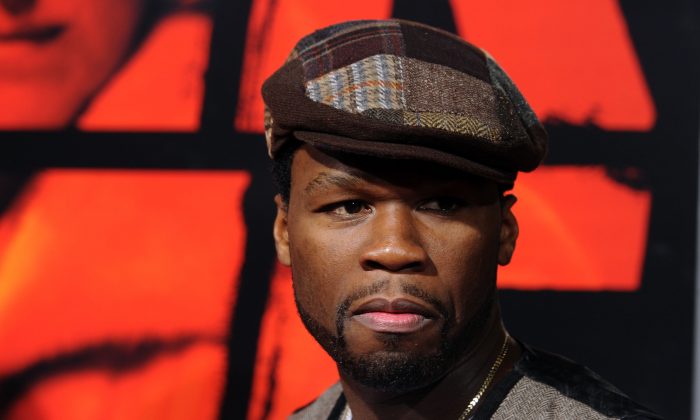 Last month, a judge asked rapper 50 Cent to explain how he managed to have piles of cash lying around in his house, which he posted on Instagram, since he had earlier filed for bankruptcy.

“Just because I am photographed in or next to a certain vehicle, wearing an article of clothing, holding a product, sitting next to what appears to be large sums of money, or modeling expensive pieces of jewelry does not meant that I own everything in those photos,” 50 Cent said.

50 Cent has a simple explanation for all those brow-raising Instagram photos: https://t.co/ukW3HsPblK pic.twitter.com/O6eQyGKcBL

This is not the only picture of wealth that the rapper has posted on the web. Another picture shows stacks of hundred bills spelling out the word “broke.”

The rapper is being plagued by lawsuits from former business partners asking him for money, as well as one ex-girlfriend who successfully sued him for $5 million dollars after he leaked their sex-tape on the internet.

The total penalties of these lawsuits add up to more than $25 million, according to the Times.