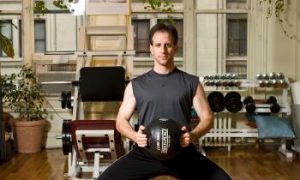 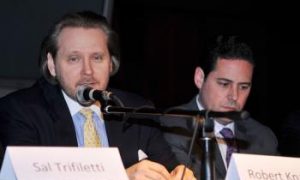 Commercial Lending Down But Not Out
0 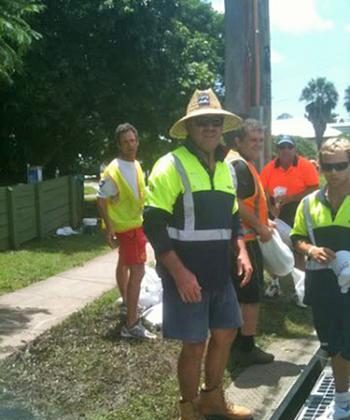 By Cassie Ryan and Louise Stevanovic
Print
Queensland Premier Anna Bligh gave a joint press conference at 1:30 p.m. today, Jan. 12, to update the public on the latest developments regarding the flood crisis.

Two more deaths were confirmed in the Lockyer Valley, bringing Queensland’s flood death toll to 12. Ms Bligh said 67 people are still missing and there are grave fears for 11 of those.

"Our condolences go to the families of the two men whose bodies have been found by search and rescue workers this afternoon," Ms Bligh said, acknowledging the tireless work of rescue teams enduring dangerous conditions.

"We continue to see extensive flood activity," she said. Chincilla is experiencing a "heartbreaking time" as residents have barely returned to their homes since the flood after Christmas. The new flood has a potential peak of 7.8 metres, 0.4 metres than the previous disaster.

Ipswich was close to its anticipated peak of 19.25 metres, she said, and heading to 20.5 metres later this afternoon, with many parts completely inundated and a high level pedestrian bridge the only structure visible in one suburb.

By 1 p.m. today, more than 3,500 people had registered at 57 evacuation centres in Ipswich and Brisbane, with thousands more people staying at the homes of friends and relatives.

The premier said this number is expected to rise as the rivers swell and peak this afternoon and overnight.

"Do not wait, act now, evacuate," was the message being bandied around by officials as residents are busy removing furniture and other belongings from properties, rather than focusing on vacating the threatened areas.

Similarly, sightseers and partygoers were advised not to distract emergency services from their frontline duties in the rescue efforts.

Ms Bligh confirmed that all Brisbane hospitals are fully operational for emergencies and critical health issues. However non-urgent surgery has been cancelled at Brisbane Hospital, and essential disaster management staff have been relocated to The Princess Alexandra Hospital from Queensland Health headquarters, which has been evacuated.

Several other government buildings in the CBD and most private businesses have now closed. The CBD will look like a "ghost town" for the next couple of days, Ms Bligh said.

Power has been cut to 70,000 homes in South East Queensland, including 56,000 in Brisbane and Ipswich, until the water recedes and it is safe to reconnect. Further homes were expected to loser power after the conference. Energex has advised people to call 13 62 62 for details on power outages in specific areas, or visit Energex's website.

Ms Bligh said Queensland has substantial support to manage the disaster, including 25 helicopters, 11 of which are from the military. A Queensland Fire and Rescue Service helicopter has a live stream camera for aerial surveillance.

The Premier emphasised to Queenslanders "the need for us all to pull together" during these challenging times. So far 1,500 people have volunteered to help and have been filling sandbags, including many young people with no memory of the 1974 floods. There will be many opportunities over the next week for other volunteers to help, particularly with the cleanup.