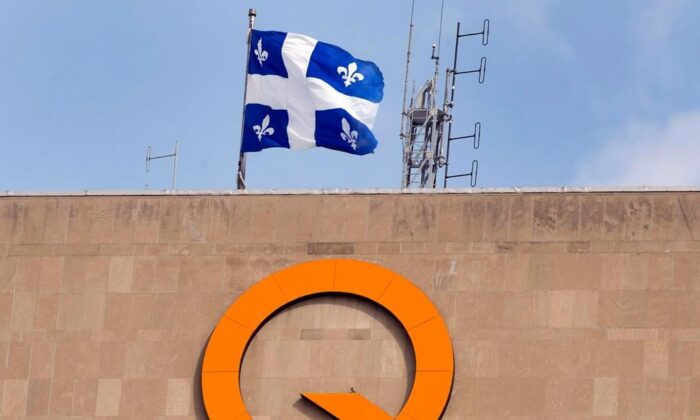 A Hydro-Quebec logo is seen on their head office building in Montreal, Feb. 26, 2015. (The Canadian Press)
Canada

Quebec Restores Some Government Websites Taken Down Due to Software Vulnerability

MONTREAL—Some Quebec government websites taken down Sunday due to a massive software vulnerability are back online.

The websites of power utility Hydro-Quebec and the Health Department were restored today, while the education ministry and some university services remain unavailable.

The Universite du Quebec a Chicoutimi reported the temporary shutdown of its websites, leaving thousands of students unable to access online class notes and documents only days ahead of exams.

Quebec announced Sunday it had taken almost 4,000 government websites off-line as a preventive measure after the discovery Friday of a vulnerability in a software library widely used in public and private sector websites.

The software flaw allows an unauthorized user to easily gain access to a vulnerable system over the internet.

Cybersecurity experts praised Quebec’s decision to take the websites down, however, they warned that getting all government systems back online could take weeks or months.