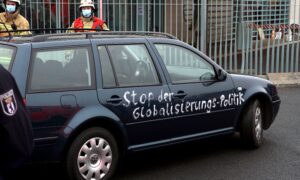 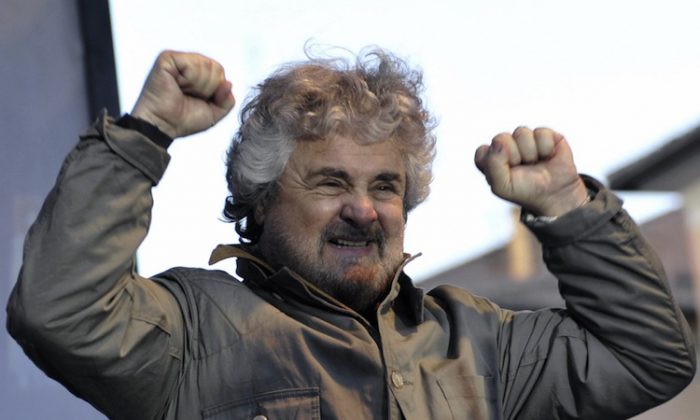 Berlusconi himself did not await results of the vote that took place in over 900 towns and cities, but instead attended the inauguration of Russia’s President Vladimir Putin.

The local elections could be a foretelling of next year’s national elections. “We will see you in parliament,” said comedian Grillo in a twitter message, the Guardian reports.