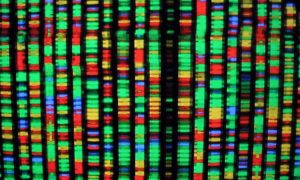 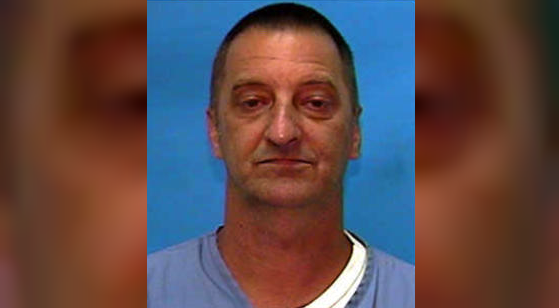 “Ronald Stewart would not have been charged with murder if DNA testing had been available at the time.” https://t.co/1nT0wGwC25

Broward County prosecutors asked a judge Thursday, March 21, to dismiss Ronald Stewart’s 1985 conviction for the murder of 20-year-old Regina Harrison. They say the real killer was Jack Jones, who was executed in 2017 for a 1995 Arkansas murder. Jones also pleaded guilty to a 1991 Fort Lauderdale murder.

Stewart was arrested in 1983 for serial rapes in the Fort Lauderdale area. He pleaded guilty to three and no contest to second-degree murder for Harrison’s slaying and sentenced to 50 years. He died in prison in 2008. Prosecutors say Stewart’s serial rape convictions and the evidence behind them stand.

A serial rapist took the blame for South Florida woman’s murder. A serial killer was really the culprit. https://t.co/drMq0bCCzj pic.twitter.com/TtiuQ2Hyx4

The full 2018 crime report will be released later this year.

“There were more than 1.2 million violent crimes reported to UCR nationwide in 2017. There was a 0.7 percent decrease in murders and a 4 percent decrease in robberies from 2016 to 2017. Aggravated assaults increased by 1 percent in 2017. The FBI began collecting data solely on an updated rape definition last year, and 135,755 rapes were reported to law enforcement in 2017,” the FBI stated.

“The report also showed there were more than 7.7 million property crimes last year. Burglaries decreased 7.6 percent and larceny-thefts decreased by 2.2 percent. Motor vehicle thefts increased by 0.8 percent from 2016 to 2017.”
The figures were compiled from more than 13,000 law enforcement agencies around the United States that submitted their crime data to the FBI.

The number of cases of manslaughter and murder dropped 0.7 percent in 2017 from the prior year, the report said.
Rapes rose by 3 percent and aggravated assault rose by 1 percent, but overall violent crimes dropped 0.2 percent, the report added.

Two Pennsylvania cities were listed as “Murder Capitals of America” in 2018.

Chester in Delaware County and Harrisburg, the state capitals, were named as such, Patch.com reported, citing website NeighborhoodScout.