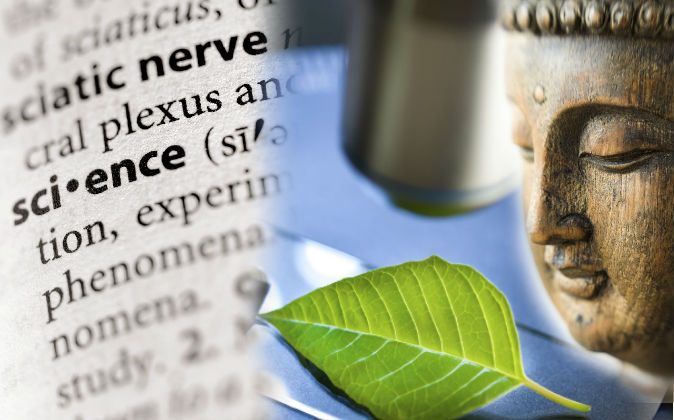 Prominent Scientists’ Thoughts on the Role of Spirituality in Science

Some may view science and spirituality as mutually exclusive, but some of the greatest modern scientists have viewed them as inseparable.

Albert Einstein: “The most beautiful and most profound emotion we can experience is the sensation of the mystical. It is the sower of all true science. He to whom this emotion is a stranger, who can no longer wonder and stand rapt in awe, is as good as dead. To know that what is impenetrable to us really exists, manifesting itself as the highest wisdom and the most radiant beauty which our dull faculties can comprehend only in their most primitive forms—this knowledge, this feeling, is at the center of true religiousness.
… The cosmic religious experience is the strongest and noblest mainspring of scientific research.”

Professor of aerospace science and dean emeritus of the School of Engineering and Applied Science at Princeton University Robert G. Jahn: “Few of the truly great scientists of this or any other era would ultimately deny the importance of these mystical components in their own creative capabilities. What is much more problematic and controversial is whether modern science has the technical, epistemological, and intuitive capacity to demonstrate, comprehend, and incorporate such elusive factors in any rigorous and systematic fashion within its own analytical paradigm.”

Max Planck, a founding father of quantum physics: “Scientists have learned that the starting-point of their investigations does not lie solely in the perceptions of the senses, and that science cannot exist without some small portion of metaphysics. Modern Physics impresses us particularly with the truth of the old doctrine which teaches that there are realities existing apart from our sense-perceptions, and that there are problems and conflicts where these realities are of greater value for us than the richest treasures of the world of experience.”

“Belief in miracle is a very important element in the cultural history of the human race. … Is there, in the last analysis, some basically sound foothold for this belief in miracle, no matter how bizarre and illogical may be the outer forms it takes?”

Is Science a Belief System?

“As a man who has devoted his whole life to the most clear headed science, to the study of matter, I can tell you as a result of my research about atoms this much: There is no matter as such. All matter originates and exists only by virtue of a force which brings the particle of an atom to vibration and holds this most minute solar system of the atom together. We must assume behind this force the existence of a conscious and intelligent mind. This mind is the matrix of all matter.”