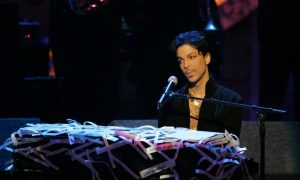 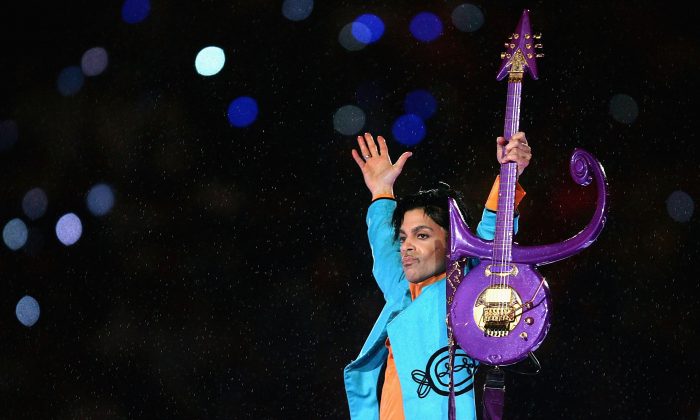 Prince Is Fondly Remembered in His Childhood Neighbourhood

It was when Prince sat down on stage and started playing guitar at a school band night that Dean Spencer knew the neighbourhood kid nicknamed Skipper was extraordinary.

“All of a sudden he got off the keyboard and sat on the side of the stage and started playing Carlos Santana,” says 58-year-old Spencer.

“That’s the first time I ever heard him play the guitar and it was masterful,” he recalls.

“He already had the lead guitar down. He was playing seriously – lick for lick Carlos Santana.”

Today Spencer works for a graphics company in the Minneapolis area. Back then, he didn’t think he was watching a teenager who would become one of the most gifted artists of his generation.

Instead, the sports-mad Spencer focused at the time on why the diminutive, quiet Skipper found basketball so easy.

“This guy was playing the drums, playing the guitar, playing everything else and so him manoeuvring around the court was nothing because he had it in both hands, so it explained a lot years later how talented this guy was, that his co-ordination was already established.”

Prince, 57, one of the most acclaimed and unique musical artists of his generation, died suddenly at his Paisley Park estate on Thursday, April 21st.

Prince Rogers Nelson was born in Minneapolis in 1958 to jazz musician parents. His father was a pianist and his mother a singer, but they separated when Prince was about 10.

After that he was shunted between relatives, shuttling between homes and living for a time with childhood friend Andre Anderson, now bassist and record producer Andre Cymone.

The Andersons lived at 1244 Russell Avenue, where Prince shared Andre’s room and then moved into the basement where Andre’s mother Bernadette let him rehearse, according to Ronin Ro’s book Prince: Inside The Music and the Masks.

Ro says Prince credited Bernadette with being the reason he finished high school – her one rule while giving him the freedom to be himself.

Spencer says he was close to Andre, who played bass in the 14-year-old Prince’s first band, and Terry Jackson who played percussion and lived next door to the Andersons.

“We used to call him Skipper, that was the only name I knew him by until after he made his album,” said Spencer.

The only time he said he saw Prince as an adult was across the street after his first album For You came out in 1978.

“He walked up and I said, ‘man that’s a nice album’. I gave him the street cred on it … He didn’t say very much but he just kind of smiled.”

Russell Avenue is a quiet, tree-lined street of modest but comfortable homes set back on neat front yards.

Back in the 1970s Spencer said it was largely African American. “It was a very close neighbourhood. Everybody knew everybody.”

“It was fairly middle class,” Spencer said. “Everybody worked hard, everybody had jobs. And even back then you had breakdown in family, but at the same time you had close knit family.”

Prince was not unusual in coming from a broken family, but he believes Bernadette gave Prince a strong foundation and “uncondi- tional love and I think that’s what he needed most”.

Prince’s first childhood home was a 10-minute walk away at 915 Logan Avenue, where he returned one Saturday last July to the aston- ishment of current tenant Alda Reed.

The 26-year-old data entry specialist was chatting on the phone when she noticed a man and a woman taking pictures, and went to investigate.

He had parked his black Corvette down the street and was dressed in hat, hoodie, trousers, and boots to not draw attention to himself.

“He seemed really shy, soft spoken,” said Reed. She was too nervous to do anything other than give him a hug and run inside to call her mother.

“Somebody as big as him? It’s like an out-of-body experience!”

“And plus I didn’t go to his concert, he came here so it was like wait a minute, I wasn’t prepared for this,” she said.

It was after his death when she heard he was working on a memoir, she assumed that’s why he visited.

“Obviously this is a home that meant something to him, because why would he come, you know, and take photos of it,” she said.