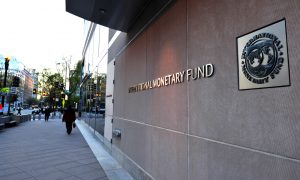 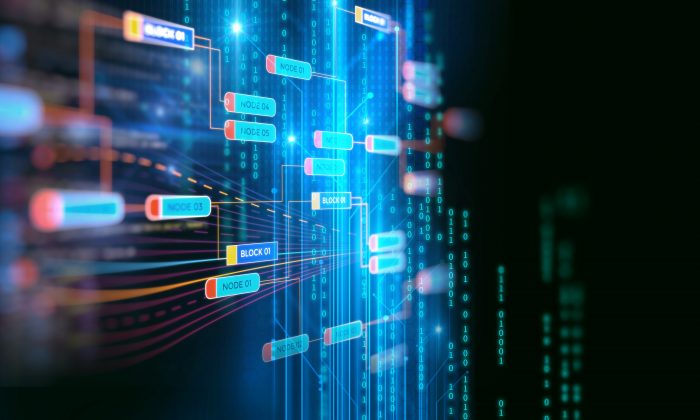 An artist's rendering of blockchain technology. Entrepreneurs in the space need to start focusing on consumers if they want to turn the movement into a true revolution. (Shutterstock)
Viewpoints

Pragmatism and the Blockchain Revolution

The technology is promising, but entrepreneurs need to focus on consumers

What happens when a business becomes an ideological movement?

Blockchain entrepreneurs and early adopters of cryptocurrencies are after financial success, but many also believe they are changing the world. This belief can be very potent in creating a vision and sense of common purpose, but it can also lead to unrealistic expectations, disregard for contrarian points of view, and difficulty selling such a revolutionary technology to those not already on board.

Both the positive and negative sides of the blockchain movement were on display at CryptoWorld’s recent conference, “Wall Street and the Internet of Money,” in New York. Organizers Ronnee Ades and Albert Neubert did a great job of bringing together prominent entrepreneurs, developers, and writers in the blockchain space, as well as some bankers and lawyers who were newer to the field.

The event provided a fascinating and informative view, both economic and sociological, of the blockchain space. I was delighted to speak on a panel that touched on crypto valuation and initial coin offerings, but I also learned a great deal from just listening to the people who have been involved in this technology for a lot longer than me.

The movement mentality fosters hard work, creativity, audacity, and a willingness to support and learn from the fellow entrepreneurs in one’s network. These are all positive factors in the meteoric rise of blockchain technology from obscurity to a force to be reckoned with. But as widespread adoption of the technology becomes the key next step, this mentality can also create challenges.

What starts as an ambitious mentality among a group of scrappy entrepreneurs can harden into black-and-white thinking. The vision of success becomes one of bitcoin dominating all other currencies, or blockchain technology fully disrupting the current financial order. By focusing almost exclusively on disruption, blockchain proponents sometimes ignore the important role of adoption by existing players in finance and other industries.

People made similar proclamations about the internet when adoption first accelerated. But alongside peer-to-peer networks and startups, existing companies used the technology to their great benefit. To the extent that blockchain entrepreneurs downplay this part of the market, they are leaving money on the table that someone else will pick up.

All-or-nothing thinking among a group of entrepreneurs can become a self-fulfilling prophecy.

To be revolutionary, blockchain technology must be adopted by consumers and existing firms. Those selling the technology must understand how to deliver value to these nascent adopters and address their concerns. Consumers don’t need to understand every technical detail of how a blockchain works, but they do need to feel comfortable with picking up something so new.

I don’t intend to characterize all entrepreneurs in the blockchain space as dismissive of the needs and concerns of ordinary consumers, but I did get the sense at the conference that many approach these needs and concerns more as roadblocks in the way of achieving the movement’s full vision.

They are mistaken. Blockchain technology will achieve its maximum impact by understanding and meeting those needs, not just by winning converts. The result may not be the full-scale disruption envisioned by blockchain proponents, but those only willing to think about the space in all-or-nothing terms risk getting the short side of that bet.