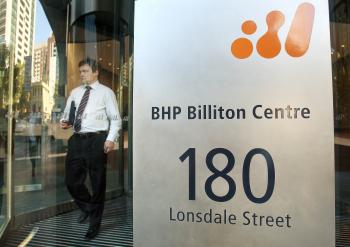 The company’s board “unanimously recommends that PotashCorp shareholders reject the BHP Billiton offer and not tender their shares,” according to a statement from Potash.

According to Bloomberg sources, Potash may have other suitors—China’s Sinochem Group and Brazil’s Vale SA also made inquiries on purchasing a stake in the company.