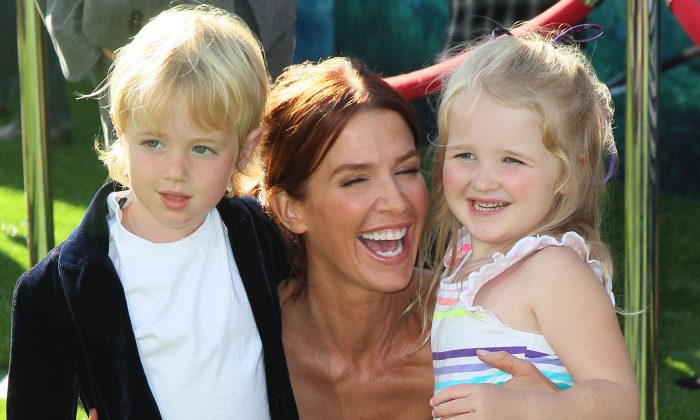 Poppy Montgomery baby: The actress and her boyfriend welcomed a baby into the world, a representative told People.

“We are overjoyed with the arrival of our beautiful angel and filled with gratitude that she is happy, healthy and thriving,” the couple said in a statement.

Shawn Sanford, Montgomery’s boyfriend, is an executive with Microsoft.

Violet already has a big brother, Jackson, 5, Montgomery’s son from another relationship.