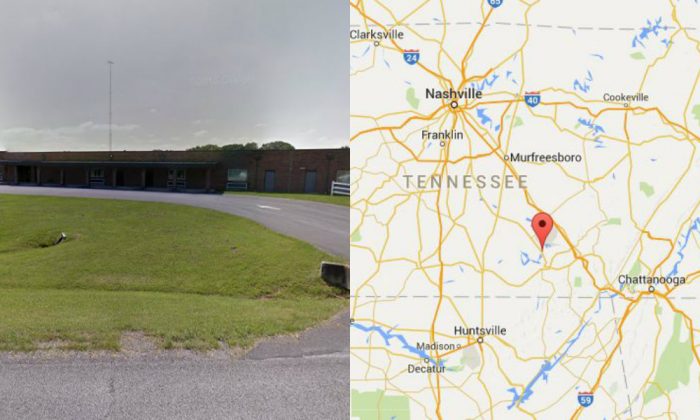 Franklin County Sheriff’s spokesman Chris Guess said Monday that Sienna Dusk Owens was shot in the back Saturday in the garage of the boy’s home in Estill Springs. Guess says investigators are gathering evidence and will present findings to the district attorney, who will decide whether to pursue charges.

He says the boy’s mother was home when the shooting occurred.

Guess said first responders found the girl alive and performed CPR while taking her to a hospital. She was pronounced dead on arrival.

According to an obituary, Owens participated in soccer, cheerleading, basketball and track. Her funeral is scheduled for Wednesday.

Guess says grief counselors were being made available at Owens’ middle school.