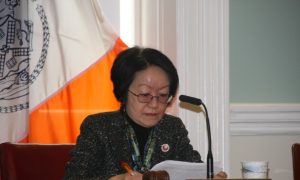 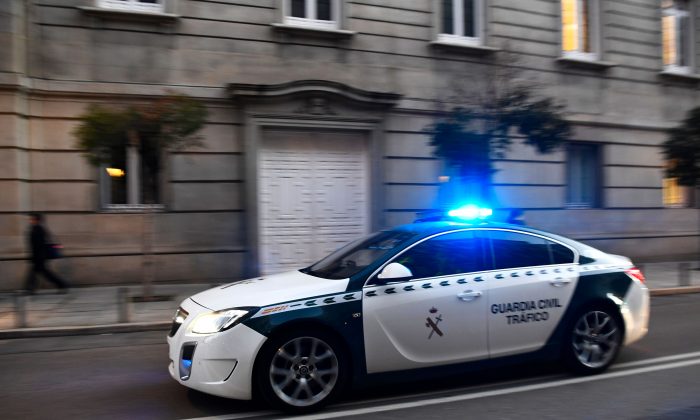 Police Rescue Elderly Man, Woman Who Were Reportedly Locked Up, Drugged, and Fed Through Tubes

Spanish police have rescued two elderly people who were allegedly locked up, drugged, and fed through tubes at a private nursing home in Spain, according to the country’s Guardia Civil.

Authorities said they discovered a disabled Dutch woman, identified as Elisabeth, and a German man, Silvestre, in “a terrible state” at the nursing home located at Chiclana de la Frontera, near Cadiz in southern Spain. According to the Telegraph, they were found immobile on beds in small rooms and appeared to be drugged with tranquilizers. The victims were also attached to nasogastric tubes, apparently fed a diet of sandwiches, and appeared to be suffering from malnutrition.

Police arrested a Cuban-German couple, who has been only identified as Markus and Estrella, for allegedly running the care home. They have been accused of bringing lonely foreign pensioners to their nursing home before duping them into handing over their properties and savings.

Along with the couple, police arrested another four people for allegedly defrauding a total of 1.8 million euros (USD 2.02 million) from five victims in four years at the property, according to a statement on March 7.

The private nursing home, which has been described by police as a “house of horrors,” was raided as part of an investigation that began last year into the disappearance of a wealthy German citizen named Maria Babes. A friend told police the 101-year-old woman had recently moved from Tenerife in the Canary Islands to live in the Cadiz area with the couple who befriended her.

Moreover, authorities discovered the pair had stolen more than 160,000 euros (USD 180,000) from her bank account and sold her house in Tenerife without her knowledge. Medical records also suggested that she might have been neglected, the Guardia Civil said.

Spanish authorities subsequently moved Babes into a different care home but the couple managed to take her out of the residence. Police said she was in good health when she left at 11 a.m. but died five hours later in the couple’s car.

“The death was strange given that that morning a video was shot showing her in perfectly good health and playing the tambourine during Christmas breakfast in the home,” the police statement said.

Police said the couple insisted on a quick cremation to avoid any chance of performing an autopsy, adding that the funeral parlor operator was surprised the couple didn’t want to take the urn containing Babes’ ashes despite claiming they were fond of her, according to the Telegraph.

Markus and Estrella are now in custody and have been charged with fraud, falsifying documents, continuous misappropriation, mistreatment in a family setting, defrauding the German social security system, planning law violations, money laundering, disobeying officers of authority, and asset stripping.

Along with the arrests, nine others have also been investigated for crimes related to laundering the victims’ money, which officials say was used to build a holiday complex.