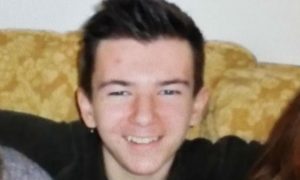 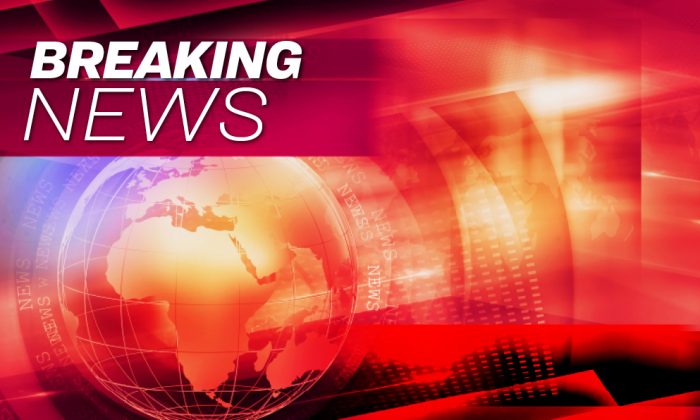 Wrestler Silver King, real name Cesar Barron, died in the ring during a performance in London, on May 11, 2019.
Crime and Incidents

Police officials in New Hampshire said they’re investigating the death of a 2-year-old girl who was found frozen outside on Jan. 14.

The girl appears to have gotten out of her house in the middle of the night but could not get back in, authorities told WMUR.

A neighbor said the sound of a child crying woke them up around 4 a.m. but they couldn’t see who the cries came from. When the neighbor went outside around 7 a.m., they found the child frozen to death on Maple Street in Newport.

According to the National Weather Service, temperatures dipped to as low as -1 degree Fahrenheit in Newport overnight.

The girl was part of a family of two adults and two children who live in an apartment.

She was found at the bottom of a set of stairs off a screened-in porch in a back apartment at the apartment building.

Newport Police day they are investigating the death of a 2 and a half year old girl. Police say it appears the child got out of the house at 10 Maple Street during the night and was unable to get back inside. #wmur @WMUR9 pic.twitter.com/DXNnqGWZTN

A coroner in Pennsylvania said that a 73-year-old who went missing and was later found dead died from hypothermia.

Isabelle Johnson of Athens left her apartment on Jan. 5, to an unknown destination and went missing.

Johnson was found in a large field and pronounced dead on Jan. 7, and Carmen announced the results of the autopsy on Jan. 11.

He said the death was accidental and that Johnson froze to death.

MISSING WOMAN FOUND DEAD: The Bradford County coroner says the body of Isabelle Johnson, 73, was found in a large field in Athens Borough Monday morning. She was reported missing Saturday. The coroner says she suffered from Alzheimer's and dementia.https://t.co/jnPr6VHAaf

“In the United States, certain populations (e.g., alcoholics; drug users; elderly, homeless, and chronically ill persons; and those with preexisting heart disease) are at increased risk for dying from hypothermia.”

“When your body temperature drops, your heart, nervous system and other organs can’t work normally. Left untreated, hypothermia can eventually lead to complete failure of your heart and respiratory system and eventually to death,” it stated.