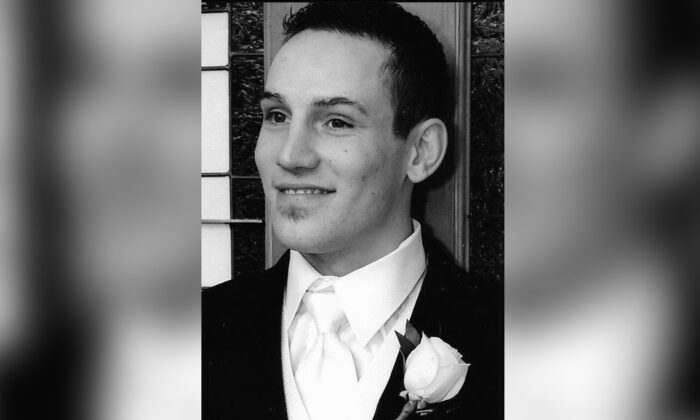 Police Identify Two People Killed in Series of Shootings in Langley, BC

Police have identified two people who were killed in the Vancouver suburb of Langley, where two others were also wounded in a series of shootings on Monday.

IHIT says Wynn’s family describes him as someone who worked hard for everything he had.

Police shared a message from Furness’s family saying they hope his tragic death “will put a spotlight on the plight of the homeless and vulnerable.”

Police say the families of the two surviving victims, a man and woman both aged 26, have also been contacted.

They say both remain in hospital, the woman in critical condition and the man with non-life-threatening injuries.

Police have not established a motive for the violence, but say a man they shot dead on Monday, 28-year-old Jordan David Goggin, was the killer.