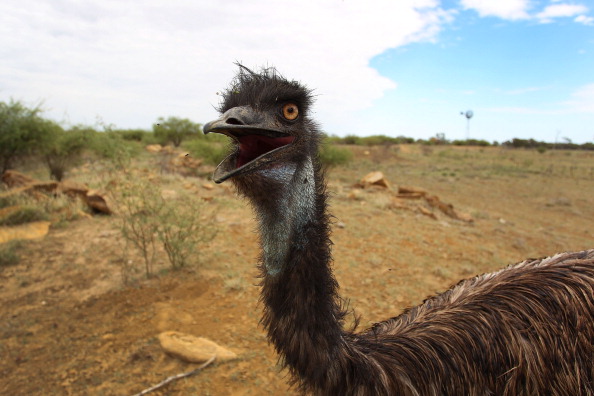 Police Capture Emu That’s Been on the Run in Pennsylvania

YORK, Pa.—Police have captured an emu that’s been on the run in Pennsylvania.

Northern York County Regional Police say the large bird was caught on Feb. 26, after residents spotted it walking through backyards and on roadways.

Police say animal wranglers with Ellis Animal Services walked the bird to a local emu farm where it has been corralled with other emus.

The bird was first spotted walking down the middle of a road Feb. 18, scaring a man who was working in his yard. Police have yet to locate the bird’s owner.

The emu farm’s owner has volunteered to take the bird if the owner never comes forward.

Anyone missing an emu is asked to contact police.