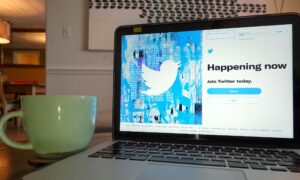 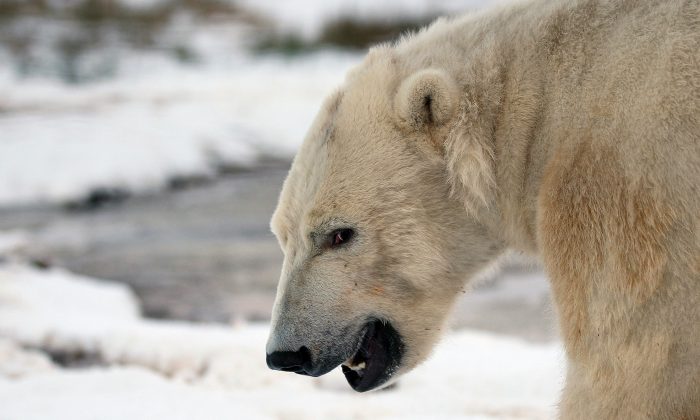 Polar Bear That Starved to Death, Allegedly Due to Climate Change, in Viral Photograph

A photographer captured an image of a polar bear in the Canadian Arctic that has gone viral.

Sebastian Copeland blamed climate change for the death—or more specifically, the melting sea ice in the area, which makes it harder for the polar bears to hunt. The picture shows a polar bear’s emaciated corpse on a patch of rocky ground, which Copeland came across while trekking in the Arctic.

This Artic polar bear ‘starved to death as a result of climate change’ https://t.co/JemmTz5W42 pic.twitter.com/OQ8MQrIq0S

“For the state of the ice in general, we’re headed into uncharted territory. There’s no doubt about it,” Copeland wrote accompanying the photograph in his new book “Arctica: The Vanishing North,” reported the Daily Mail.

“The frozen remains of this young bear point to starvation,” the book states. “The faster retreat of the sea ice, a bear’s favoured spot for seal hunting, leads to longer fasting periods and the demise of more animals from starvation.”

Copeland’s pictures of the Arctic is to highlight the changes wrought by climate change, he said.

In September, another photo of a polar bear that appeared to be starving went viral on social media. It was taken by Wildlife photographer Kerstin Langenberger in Svalbard.

For tourists and wildlife photographers, the main reason to come to Svalbard is to see polar bears. And yes, usually we…

However, Karyn Rode, a wildlife biologist at the U.S. Geological Survey in Anchorage, Alaska, told NBC News a few months ago that Langenberger’s photo might be misleading.

“I think you are always going to have animals in any population [that are] in poor conditions,” Rode told NBC News, adding that it can be because they have an injury or it is because the animal is old and has lost some of its teeth, she added.