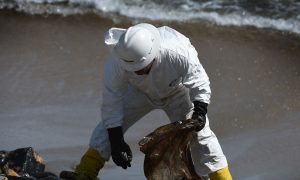 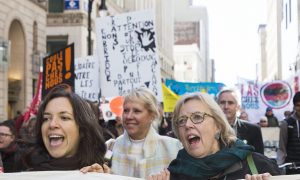 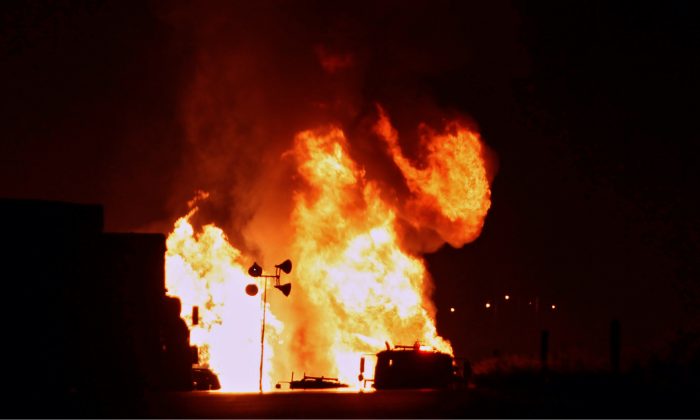 Flames from a gas pipeline explosion light up Zapotlanejo, Mexico on Oct. 19, 2012. A similar scene greeted residents of Loving, New Mexico, early in the morning of Dec. 6, 2017.(Hector Guerrero/AFP/Getty Images)
US News

An early morning pipeline explosion caused the evacuation of some residents in Loving, New Mexico.

The explosion was reported to Eddy County Office of Emergency Management at about 1:30 a.m. on Dec. 6.

The explosion occurred in one of several adjacent pipes near the intersection of U.S. 285 and State Road 31, south of Carlsbad and north of Loving, in the southeast corner of the state.

As of 4:30 a.m. Eddy County Emergency Manager Jennifer Armendariz still hadn’t identified which pipe had exploded according to the Current-Argus.

Representatives from about four oil and gas companies were at the scene, Armendariz said, but she was not certain which company owned the pipeline that exploded. “We cannot confirm whose line it is yet,” she said.

The sheriff’s department asked everyone living within two miles of the intersection of U.S. Highway 285 and State Road 31 to evacuate, while residents outside that zone were instructed to “shelter in place,” according to Armendariz. Those residents were asked to wait at the Otis, New Mexico Fire Department building for further instructions.

Armendariz said that there was no information about possible injuries and no numbers for how many people had been evacuated.

The blast shut down electric service to several homes, she added. Xcel Energy had personnel on hand to evaluate.

The burst line had not been shut off and was still burning fiercely at 5 a.m. according to a report by KOAT.

Do you think pipelines, leak, burst, or explode too frequently? What do you think should be done about it? Please post your comments below.

If you liked this article, please consider sharing it with your friends.