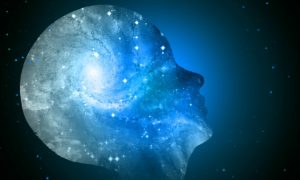 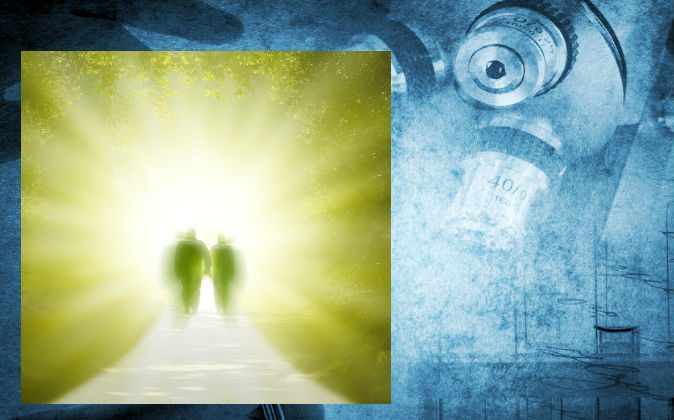 Pinning Down a Mystical Experience With Hard Science

NEWPORT BEACH, Calif.—You can’t easily produce a near-death experience in a laboratory—or at least not without some serious ethical issues. There are, nonetheless, some methods for studying this phenomenon.

During near-death experiences (NDEs), people report experiences such as having floated above the physical body, having seen something of the afterlife, and other mystical experiences.

NDE studies face challenges, not the least of which is trying to fit an often profoundly spiritual experience into the mold of modern scientific investigation. Here’s a look at some of the major challenges described by scientists at the International Association of Near-Death Studies (IANDS) 2014 Conference in Newport Beach, Calif., on Aug. 29.

It’s hard to find an NDE that can be independently verified. Some researchers are focusing on veridical perception cases—when an NDEer has had an out-of-body experience in which he or she has seen something that can later be verified.

Robert Mays, who has studied NDEs for some 30 years, looked at the statistical challenges of the AWARE study, which sets up visual targets in hospitals around the world in the hopes that NDEers may see the targets if they leave their bodies. The targets are set up out of ordinary sight and thus if an NDEer accurately describes one, it suggests the experience was genuine.

It takes thousands of cases, however, to hit a promising one. Mays illustrated the narrow statistical chances: how many people survive cardiac arrest? How many of those people have an NDE? How many of those people have an out-of-body experience (not all NDEers see themselves separate from the physical body in the hospital room—some may only experience scenes in other settings, whether it’s a life-review or a heavenly scene, et cetera)? How many of these people will specifically look at and remember the target?

A couple of cases in the AWARE study have occurred in which the NDEer did report leaving the physical body and seeing things, but the targets hadn’t been set up at those hospitals.

Mays estimated it takes some 7,500 cardiac arrest cases to get an NDE that fits the criteria. He noted that this figure is just a rough estimate, it’s hard to quantify: “I could be wrong, but it’s a large number, in the thousands.”

Mitch Liester, a psychiatrist and medical doctor in Colorado, said that from a medical perspective, “one of the challenges is, NDEs don’t fit the model of traditional medical research. It’s hard to do double-blind placebo-controlled studies with NDEs. It’s kind of obvious if the person died or not.”

He has been interested in testing electromagnetic after-effects on the bodies of NDEers. Some have reported that their bodies seem to emit some sort of charge after the experience, evidenced in their impact on electronic devices.

“Which frequency or range do you select and how do you measure it?” Liester asked. “These are difficult studies to define.”

A lot of focus has been given to legitimizing the field, Liester said, and that has led to a focus on the similarities between NDEs, particularly across cultures. “But what I also think it’s done is left some people out of the game, some people who’ve had different types of near-death experiences,” he said.

Fear in the Scientific Community

At least one promising NDE study has been thwarted by a fear among scientists to participate in such stigmatized research. Jan Holden, a counseling professor at the University of North Texas, editor of the IANDS Journal of Near-Death Studies, and former IANDS president, told of an experiment she started about 20 years ago.

A benefactor had asked her and a team of researchers to find NDEers who had a sort of omniscience during their NDEs. The idea was to ask these NDEers about a rare disease, hoping to get some information about it that could help treat it. Holden found one such NDEer, and used hypnosis to help him remember any information on this disease he may have picked up during the NDE.

What he said was verified by the current knowledge of the disease. He correctly stated that it was related to two chromosomes, that it was passed on by the mother, and named other characteristics accurately.

As a stained-glass artist, however, he was lacking the technical knowledge to understand all of what he saw. Holden wanted to recruit biologists to help the NDEer interpret the visions.

“All the biologists were just terrified of being associated with this kind of ‘flakey’ process … that they would lose their National Science Foundation funding if word got out,” Holden said. Even when she offered to do it on a Saturday, as a little personal project, they refused.

Funding, the Challenge of All Challenges

Solutions can often be found to challenges—if the resources are available. A constant shortage of funding hinders NDE studies. The idea of crowdfunding the research was raised at the discussion. Mays said that crowdfunding may be used to get a book on veridical perceptions translated. The book, only available in Dutch, explores 78 veridical perception cases. Crowdfunding is also being used to produce a film on NDEs.

A study of NDEs relates to larger questions of the role of human consciousness in science, Liester noted: “How do we study consciousness? I mean, it’s hard enough to define, let alone study. But maybe there are ways we can explore and study consciousness that lead to a better understanding of NDEs.”