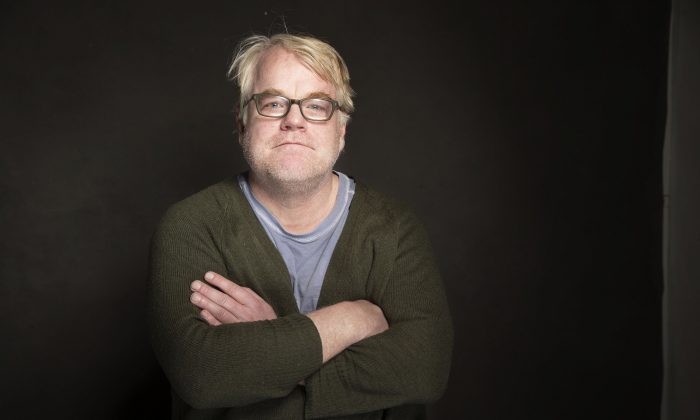 In this Jan. 19, 2014 file photo, Philip Seymour Hoffman poses for a portrait at The Collective and Gibson Lounge Powered by CEG, during the Sundance Film Festival, in Park City, Utah. (Victoria Will/Invision/AP, file)
Entertainment

Philip Seymour Hoffman, the famed actor who recently died, is honored in a new tribute video put together by filmmaker Caleb Slain.

He spent more than 200 hours putting the 21 minute, 29 second film together.

It includes Hoffman’s work in nearly 50 movies and television shows, including his first appearance on Law & Order and classics such as The Big Lebowski.

“Compiling his legacy has been one of the most challenging experiences I’ve ever faced as an editor, and yet indescribably rewarding,” Slain wrote. “I can assure you that after 22 years on screen and nearly fifty films, we now look at the work of an actor who never had a single dishonest moment on camera. I know because I’ve seen them all. Please take a breather and raise your glasses to one of our greatest.”

See a full list of the movies and shows featured below.