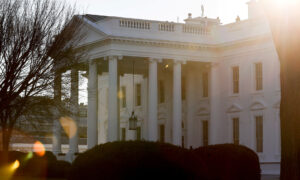 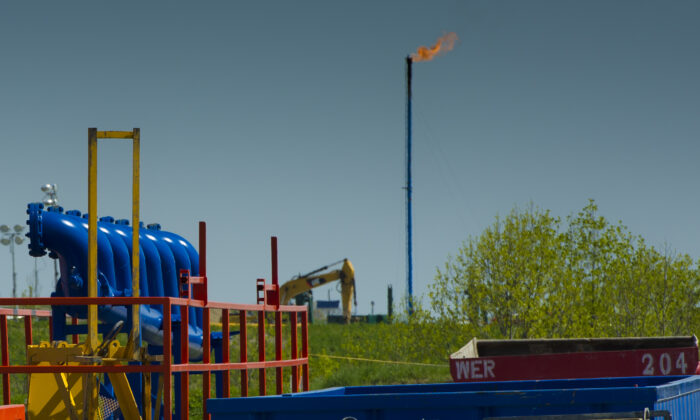 Senate Bill 119 (SBL 119), which seeks to prevent Pennsylvania’s governor from advocating for membership in the Regional Greenhouse Gas Initiative (RGGI) framework agreement, is awaiting a final vote. The Pennsylvania Senate Environmental Resources and Energy Committee (ERE) approved the bill on April 27. However, the governor will veto SBL 119 if it passes, said Elizabeth Rementer, spokeswoman for the governor.

David Stevenson, director of the Caesar Rodney Institute’s (CRI) Center for Energy Competitiveness, a Delaware based nonprofit think tank, told The Epoch Times that Pennsylvania could pay a huge price if it joins RGGI. In addition to the loss of manufacturing, Pennsylvania households could see a $1,150 annual increase in energy bills. According to the U.S. Energy Information Administration, this is a 64 percent increase.

The price of electricity has had no impact on demand from residential and commercial customers. Still, it has had a significant effect on industrial customers, who relocate for lower electricity prices. He said some manufacturing companies in Delaware and in other RGGI states have not relocated overseas, but many have moved to other states.

Because of an out-migration of energy companies, an RGGI state would rely more on imports for electricity. In 2019, RGGI states’ electricity imports were 17 percent—up from 5 percent in 2007. “So, if Pennsylvania suddenly stops exporting electricity to meet this, I don’t know what the RGGI states are going to do for power because they don’t make enough,” Stevenson said.

At the same time, high electricity prices in the RGGI states have moved energy-intensive companies outside of the state, exporting carbon dioxide in a disguised form, which results in an increase in carbon emissions in other states.

RGGI Does Not Reduce Carbon Emissions, the Real Boost Is Natural Gas

Stevenson’s research study (pdf) shows that RGGI states have the same actual CO2 emissions as the five non-RGGI comparison states, including Pennsylvania, with no significant advantage.

Stevenson believes the real reason for the nationwide volume decline is the widespread use of lower-priced, less carbon-emitting natural gas, enabling the EPA to shut down 23 percent of the nation’s coal-fired power plants. “That switch from coal to natural gas—driven by natural gas—has helped the United States drop about 14 percent in carbon dioxide emissions. And that’s one of the best results in the entire world. There are very few countries that have done that. And we’ve got to thank Pennsylvania for that.”

According to Stevenson, as an energy-exporting state, Pennsylvania would lose nearly $3.5 billion per year if it joined RGGI. The loss includes $500 million in electricity exports, $400 million in coal production, and $1.5 billion in manufacturing per year. Considering an additional 50 percent of indirect impact, an average cost of $5.5 billion per year for RGGI over the next decade will happen.

“When you look at all that, probably a five and a half-billion-dollar loss to the economy over that potentially annually. And that’s huge.” Stevenson said.

According to Stevenson’s study, from 2007 to 2015, real GDP growth in RGGI states were 7.2 percent, somewhat slower than the 17.2 percent growth rate in non-RGGI states. And with annual allowance sales of only about 0.1 percent of GDP, the RGGI program is unlikely to impact GDP substantially and makes a minimal contribution to states’ economic growth.

Stevenson said, “the rich states didn’t save any carbon tax; they had the same emissions as the nine RGGI states,” and “you’re taking this risk of $5 billion a year economic loss for no improvement in carbon dioxide emissions. That’s not a good deal.”

Pennsylvania Senator: Joining RGGI or Not Should Be Determined by the Legislature

SBL 119 co-sponsor and Legislative President Pro Tempore Jake Corman (R) expressed his concerns, “it is a huge concern here because it not only impacts jobs but also is a tax that will very likely pass along to consumers.”

Another bill co-sponsor, Pennsylvania Senator Dave Argall, also expressed great concern, “Entering RGGI imposes a tax on our statewide energy producers and our citizens.” He fears that “the resulting tax will cost us thousands of jobs.”

Corman and other Senate Republicans and some Democrats believe strongly that the state legislature should decide whether Pennsylvania joins RGGI ” because we are the closest to the people.” Argall also called on Governor Wolf to do his gubernatorial duty and consult with the legislature. Instead, he should not “place all the power in his hands by unilaterally joining a conglomeration of northeastern states that share very little in terms of energy with Pennsylvania.”