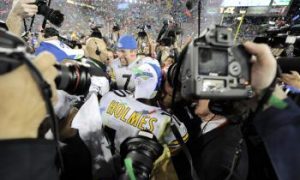 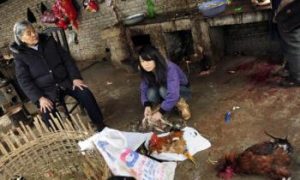 Peggy Rea, who was best known for her roles on the Dukes of Hazzard and The Waltons, died this week, according to media reports. She was 89.

She died of complications of heart failure last Saturday at her home in Toluca Lake, Calif., according to the New York Times.

Rea usually played supporting characters with a happy demeanor, but is likely best known for her role as Boss Hogg’s wife, Lulu, on the 1970s sitcom The Dukes of Hazzard.

She also appeared on popular shows such as All in the Family, Step by Step, and had an important role on Grace Under Fire.

According to the Times, she is said to have left behind no immediate family members.

CBS News reports that her funeral is set for Feb. 28 in Santa Barbara.