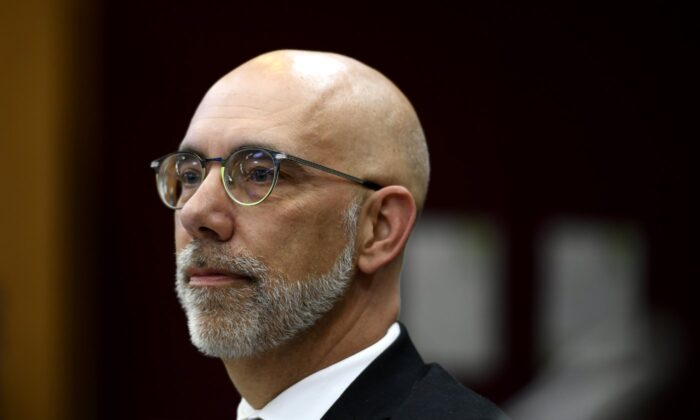 At the federal level, the report says, the government could permanently increase spending or reduce taxes by 1.8 percent of GDP and remain fiscally viable.

The report released today includes assessments of federal and provincial budgets from the spring.

It cautions that the fiscal policies of some provincial governments are not sustainable.

The report says that over the long term, relative to the size of their economies, provinces will face rising health-care expenses due to the aging population.