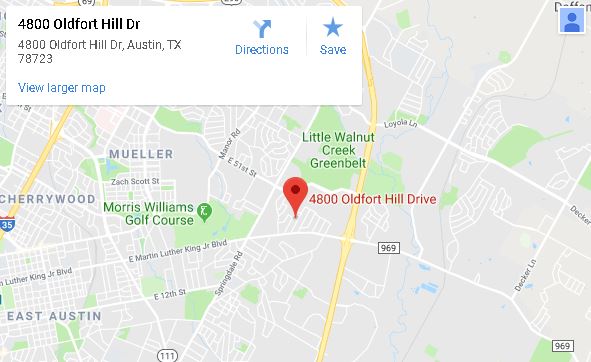 Package Explosion in Texas Home Leaves One Dead and One Wounded

A package explosion at a Texas home on Monday left one person dead and another seriously wounded as officials worked to investigate whether the blast was related to a similar explosion just two weeks ago in Austin that left a man dead.

A teenager was killed by the explosion while a woman in her 40s was rushed to Dell Seton Medical Center with potentially life-threatening injuries, a local EMS said.

Police officers received a call just before 6:45 a.m. and rushed to the home on Oldfort Hill Drive in East Austin, reported Fox7.

Residents in the immediate area were evacuated.

Officials with the FBI also responded to the incident, reported the Austin American-Statesman. Officials are working to try to determine any similarities between the packaging and explosive material.

Investigators are also working to determine if the package explosion is related to the package that exploded two weeks ago, also in Austin.

FBI, ATF, @Austin_Police investigating another package explosion. This one killed one a teenage boy and sent a woman to the hospital in the 4800 block of Oldfort Hill Dr in East Austin. pic.twitter.com/AfC6qHJASv

#Breaking: Some of the first images out of Austin, TX, after package explodes, killing teen & wounding woman. Potential second suspicious package nearby. Case is similar to another package explosion that killed a man last week in Austin. Bomb squad & robots on scene. #KOMOnews pic.twitter.com/OWkAqQCrWM

Austin police officers are in charge of the investigation with federal agents assisting them.

Police said that following an investigation that an explosive device was inside a package, and blew up, killing 39-year-old Anthony House in his home.

“Right now, we’re trying to determine how did the package get there and who was the intended target?” Assistant Chief Joseph Chacon with the Austin Police Department said at the time.

“We do feel that this was targeted at somebody. We’re still trying to figure out whether that was the individual who died or not.”

Officers said anyone who believes a certain package is suspicious, can call the police to come and check it out.