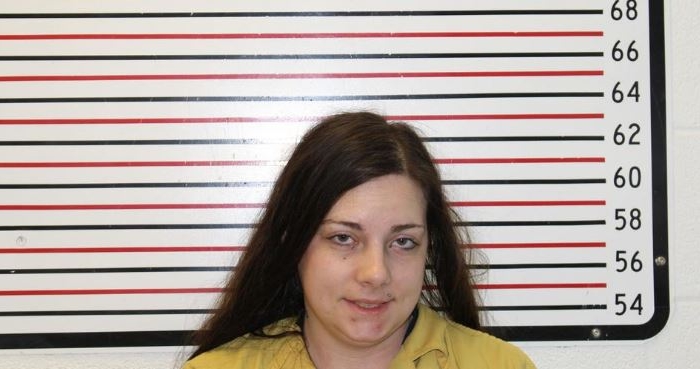 An Oregon woman has been arrested after allegedly killing her pet chihuahua.

Police officers said Noelle Georgia Moor, 28, killed the dog by cooking it to death in an oven.

“The smell of burnt hair and flesh was still in the air,” the officer wrote.

A person who knows Moor alerted police officers to the alleged crime.

Moor told officers that she placed the chihuahua inside the oven because she believed her ex-boyfriend was inside the oven, according to court records.

She was arrested at Columbia Memorial Hospital after the officer found the dog.

Oregon woman accused of cooking pet Chihuahua to death in her oven: Noelle Georgia Moore, 28, faces first-degree animal abuse charges in the 7-year-old dog's death, court records show. Mental health professional had been in contact with her in recent… https://t.co/gLLicXGtqO

A person claiming to be Moor’s sister commented on an article on The Daily Astorian, saying her sister “is struggling with schizophrenia.”

“Please understand that she didn’t know what she was doing. She had been asking professionals for help. She turned herself into the institution and they threw her out onto the street when she was in the middle of an episode and needed help,” wrote Heather Lessard.

“When she comes to and realizes what she did she is going to be heartbroken. Her dog was her best friend and I am disgusted by what she did, but she believed her abusive ex-boyfriend had possessed him and she was terrified. They never should have THROWN her out of the institution. She knew she needed help and now we are all suffering. Please keep her in your prayers.”

The alleged sister added, “She’s the sweetest women I’ve ever met. When in her right mind she would never hurt a fly. My heart goes out to Bolt and my helping hand and compassion goes out to my beautiful sister.”

According to the National Institutes of Health, schizophrenia “is a chronic and severe mental disorder that affects how a person thinks, feels, and behaves.”

The agency added, “People with schizophrenia may seem like they have lost touch with reality. Although schizophrenia is not as common as other mental disorders, the symptoms can be very disabling.”

People with the disorder often struggle with hallucinations, delusions, thought disorders, and/or movement disorders. People may “lose touch” with some aspects of reality.