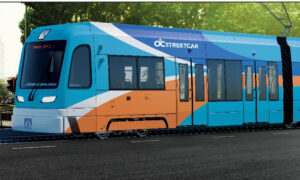 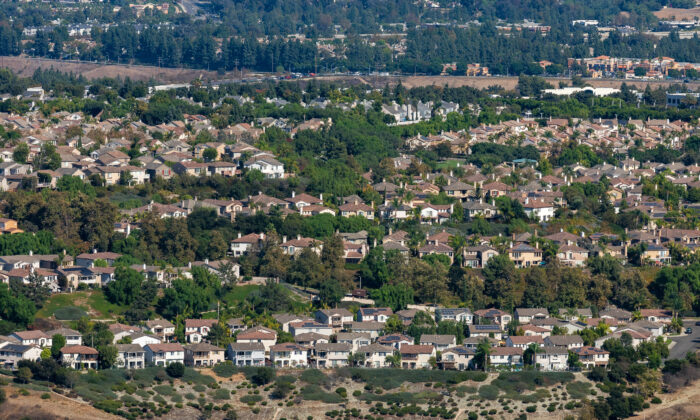 The Orange County Board of Supervisors on June 8 began public discussions of the county’s newly-recommended $7.7 billion budget for the 2021-22 fiscal year.

No formal action is set to be taken until the board officially adopts the budget during its June 22 meeting. During the June 8 meeting, the financial blueprint was presented to supervisors and the public to get glean feedback and make adjustments prior to its adoption.

The general fund of the proposed budget is set to take up $4.1 billion, and allows for more discretion outside of programs required by law.

A goal of this year’s budget is to bring back hundreds of jobs that were lost due to the economic shortfall from the pandemic.

During the pandemic, 548 vacant county positions were deleted, 617 employees retired and there was a deletion of 212 vacant positions under the Voluntary Incentive Program approved by the board of supervisors last July.

The upcoming budget includes funding from the American Rescue Plan Act (ARPA), which provided the County of Orange $308 million for current fiscal year and another $308 million for the upcoming fiscal year. The county plans to use the funding for programs and projects that will allow it to return to pre-pandemic economic conditions.

The proposed fiscal year 2021-22 budget includes appropriations for seven different areas. Public protection accounts for 22.1 percent of the funds, while community services is set to consume 38.8 percent. An additional 18.3 percent is bookmarked for infrastructure and environmental resources. Other areas include general government services at 2.9 percent, capital improvements at 2.9 percent, and debt service at 2.5 percent. Insurance, reserves and miscellaneous account for 11.5 percent of the budget.

Representatives from each category spoke to the board June 8 and answered questions.

Supervisors Andrew Do and Lisa Bartlett said they had concerns about listing $29.2 million as “unallocated funds” when the county had an overall revenue loss last year of $314 million.

“I’m very troubled when we started this discussion with the unallocated funds by addressing flexibility in the way this board can spend our money,” Do said. “I don’t take that strategy based on that reason; I take it strictly from the way I would run my own finances. If auditor-controller has identified $314 million of loss in revenue, and here we are having $29.2 million sitting there unallocated.”

He continued, “It makes no sense. It’s like me owing the bank money and instead of taking money to pay off my debt to meet the loss in revenue, I keep it sitting on the side unallocated…To me, you address the loss first.”

Orange County chief executive Frank Kim said he agreed with Do on those points, and added that the FEMA funds the county applied for in pandemic emergency relief has yet to come. City bureaucrats are unsure whether that money will ever arrive.

“There is risk in this particular budget…there is $180 million of unreimbursed FEMA claims at this time,” Kim said. “That is not a situation that the county takes very lightly. You saw the condition of our budget reserves. If we had to deduct $180 million from that, you’re now in a situation where you are well below the two months’ worth of revenue guidance that is the standard for county organizations across the nation.”

He continued, “I can’t today, look at the board and indicate to you that every one of those FEMA claims is going to be processed and in what time, so there is a risk that some of it may not be reimbursed. We know that has been the case in the past, whether it’s responding to wildland fires or other emergencies, so there is risk.”