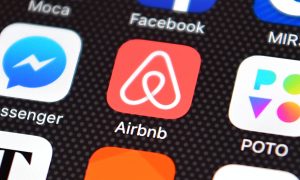 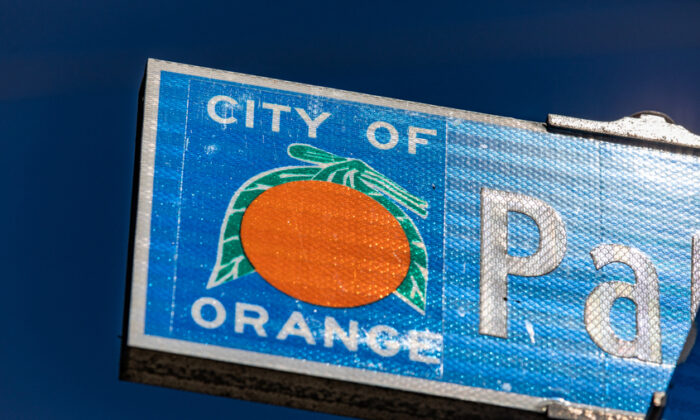 The city of Orange will decide whether to ban short-term rentals within city limits during a city council meeting Feb. 9.

The decision comes as numerous Orange County cities begin prohibiting or tightening restrictions on short-term rentals, which are defined as stays lasting less than 30 days.

According to a Jan. 12 Orange staff report, the city estimates there are 350 properties used as short-term rentals for at least part of the year.

The tightening of restrictions and sometimes outright bans of such accommodations throughout Orange County has largely spanned from neighbors complaining of loud parties, parking issues, and more.

Complaints typically spike during the summertime, and then gradually slow down the rest of the year, the report says.

Orange Councilmember Arianna Barrios told The Epoch Times via email that since the city has not taken a hard enough approach toward the rentals, banning them outright may not stop the complaints.

“Had the city followed its own ordinances to begin with, this would have been a black and white issue,” she said.

“Many residents contacted me about this issue because they were beleaguered by bad actors in our community. Because [short-term rentals] have been allowed to proliferate, an outright ban may not now be possible. It is my belief that we need to find a middle ground to give control back to the city and our residents. An outright ban may no longer be the option that does that.”

Short-term rentals have become increasingly popular in the past decade due to platforms such as Airbnb, VRBO, and HomeAway, where homeowners can rent out properties for extra income.

Orange councilmembers have spent the past year mulling how to address the issue. Barrios said the city is now left with little choice but to allow short-term renting to continue.

“Because the city did not follow its own ordinances [short term rentals] were able to expand in our neighborhoods,” she said. “In fact, for a short time city staff gave operators legitimacy via licensing and collection of taxes. It is a difficult situation for both sides, but we must show leadership and find a solution to help everyone.

“If an outright ban is not the right solution, I am very much in favor of tough regulations that insure our residents are protected and our enforcement has serious consequences for bad actors in our community.”