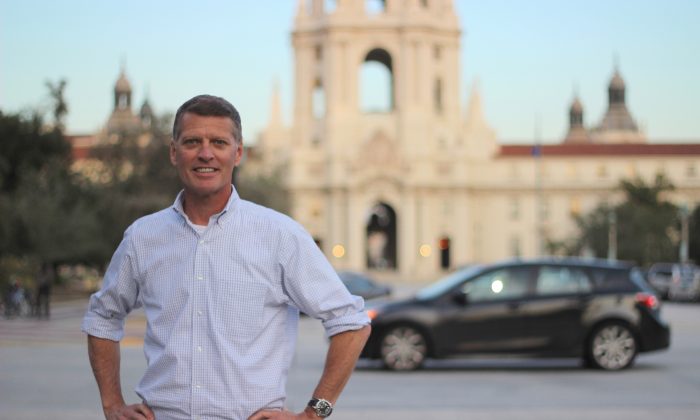 Recently, two Democratic Senators, (Chris Murphy, D-Conn., and Tammy Duckworth, D-Ill.) introduced a bill that would prevent the President of the United States from drawing down American troops on the Korean peninsula.

I believe these two senators are way off base, and this bill—if passed—could set a dangerous precedent. This appears to be sour grapes by sore losers, who are trying to delegitimize a president they don’t like.

The President of the United States is the commander-in-chief of our military and has the authority to direct our military forces with wide, constitutionally-authorized, discretion. We modify this authority at our own peril.

Our leaders should create a framework for peace whenever possible. And when the agreement was made by President Trump to stop military exercises near the North Korean Border, a courageous first step was taken toward better relations in the region.

China is a key stakeholder in this area, and I am hoping that the summit was seen by their leaders as a show of good faith. This can only help in resolving many of the disputes that our countries have with each other.

I believe these positive first steps could also open the door for a renewal of our demands that they stop murdering Falun Gong practitioners, Uyghurs, Christians and other minorities for their organs.

The agreement to stop military exercises was a small, low-cost concession that will ease tensions with North Korea and other state actors in this part of Asia. It is also a great example of diplomacy and engagement at work.