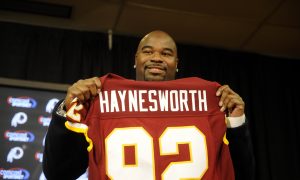 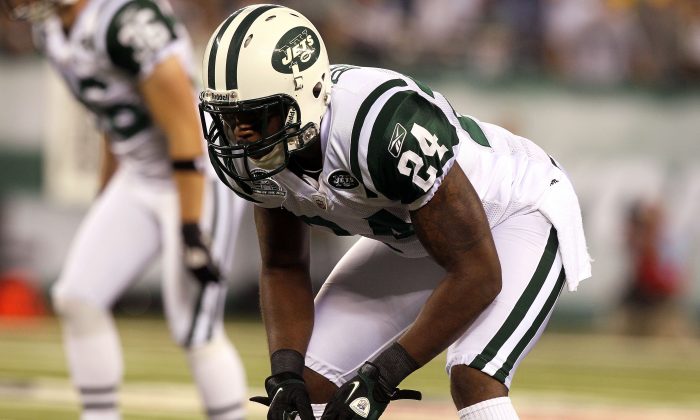 Darrelle Revis was all an All-Pro three times in his first go around with the Jets. (Jim McIsaac/Getty Images)
NFL

On Board With Jets GM Maccagnan and the Revis Deal

I admit it. I thought Idzik was going to turn the Jets around—even after he took much-maligned quarterback Geno Smith in the second round two years ago. (Of course it’s hard to deny this when you’ve written several articles about it.)

What can I say? I’m a sucker for someone who manages the cap well (too well as it turned out), knows when to blow up the team, and builds through the draft—or at least intends to.

Check, check, and check in building a winner—only he didn’t actually build one. His drafts—despite all his picks—were mostly lacking, he didn’t properly rebuild the secondary, and—worst of all—he actually passed up bringing back Darrelle Revis, for a late-round pick.

But now with Revis’s signature on a five-year, $70 million deal, Idzik’s successor, Mike Maccagnan, has already won over my fickle self and the rest of our long-suffering fan base as the new savior. No more “Fire Idzik” banners necessary. Bringing back one of the most popular and successful Jets ever Tuesday night righted the biggest wrong in the Idzik era.

By nearly any measure, Revis was back to his dominant self the last two seasons, after missing most of 2012 with a torn ACL. And his presence was sorely needed in East Rutherford where the Jets slipped to a 4–12 mark—the worst since 2007.

While we know the passing game (and offense in general) was lacking, it was Rex Ryan’s signature defense that let the team down. The same one that requires good man-to-man cornerbacks to allow for blitzing from all angles.

How many games better would the Jets have been in 2014 if Revis was manning their woeful secondary? Two, three?

It doesn’t put them in the Super Bowl, but it would have taken us out of the embarrassing category.

After Idzik passed on Revis the rest unfolded like a Jets-worst-nightmare scenario. Revis signed with New York’s biggest nemesis—the New England Patriots—won a Super Bowl, and saw his market value skyrocket, all while Woody Johnson was cleaning house. This is after the numerous billboards, Internet sites, and even private plane banners were calling for Idzik’s ouster.

He’s gone and now we have our Revis back. Now, about that quarterback situation …