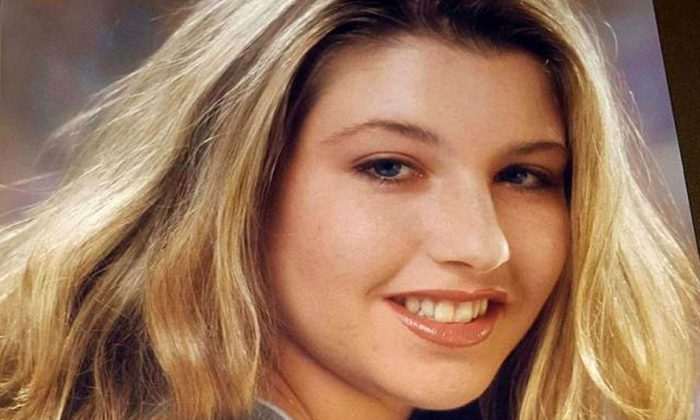 Ohio Mother Set on Fire by Ex-Boyfriend 2 Years Ago, Dies

A former beauty queen who was horrifically burned by her ex-boyfriend in 2015 has passed away, according to reports.

Judy Malinowski, a 33-year-old Ohio mother of two, was doused with gasoline outside a gas station and set ablaze by ex-boyfriend Michael Slager in August 2015. She spent nearly two years in hospital care and underwent nearly 60 surgeries, NBC4i reported.

Slager termed it as a “horrible accident” and said he loved Malinowski, The Associated Press reported. According to Fox News, he said the fire was caused when he tried to light a cigarette.

But Slager’s account was disputed by a witness, saying the two were arguing when she was set on fire. The witness called 911, while noting that Slager did try to put out the flames with a fire extinguisher, People magazine reported.

Slager was sentenced in December to 11 years in prison for aggravated arson, felonious assault and possession of criminal tools, News.com reported. Malinowski told Fox28 at the time that her ex is “pure evil,” saying the fire burned off her ears and fingers, with burns covering 80 percent of her body.

“That child suffered for two years to tell her own story, who has the strength to do it?” Malinowski’s mother, Bonnie Bowes, was quoted by WCMH as saying.

It’s likely that Slager, who has numerous convictions for sexual battery and stalking, will face murder charges after her death.

Prosecutor Ron O’Brien said, “It would be our intention, and it has been all along, that should she pass away it was our intention to pursue a homicide charge. This day was not unexpected for probably a long time, but it’s sad that it finally arrived,” as reported by News Ltd.