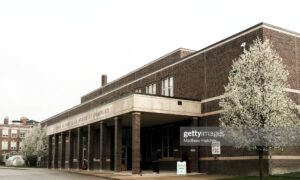 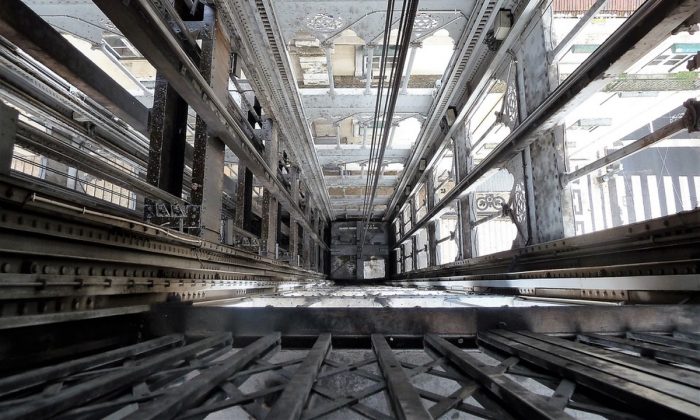 Officials: Man Crushed to Death by Elevator in New York

A man in New York City was crushed to death when an elevator in a building suddenly dropped onto him.

The incident took place on Aug. 22 at 8:30 a.m. at the 23-story building known as the “Manhattan Promenade” near 3rd Ave. and East 26th Street, the New York Post reported.

The victim was exiting the elevator when the elevator dropped and caused the man to become stuck between the elevator and the shaft wall near the first floor, FDNY Deputy Chief Anthony Arpaia told the paper.

There were six other people on the elevator, and one person had exited the elevator before the man, whose name has not been released, became trapped, the report noted.

The victim “was sort of stuck between the first floor and basement,” he said and added that “some people were still left down in the car after it moved down in the basement.”

Sources told the Post that the victim was believed to be a 30-year-old man who lived in the building.

#FDNY members are operating on scene at 3rd Avenue and East 25 Street in Manhattan for a confined space incident. pic.twitter.com/YcgdYKEcrm

The elevator’s other five passengers were rescued and taken out, officials said.

“The FDNY had to work really hard to get the car moved,” Arpaia confirmed.

A building employee said that security footage captured the fatal incident. As the elevator door began to close, the victim placed his hand out to try to stop it from closing, the New York Times reported.

However, the lift kept going down and he attempted to rush through the door before he was caught. “Like jumping out of a car if it’s still moving,” the person said.

The Times also reported that the 23-story apartment building was recently fined $1,300 after inspectors “found that a safety feature on one of the elevators had been disabled or tampered with.”

One building resident, Alex, 25, said that the elevators typically had problems, adding that one of the elevators was not working on the same day of the accident.

“We saw the warning signs,” Alex told the news outlet. “The thing breaks all the time. It’s pretty bad.”

Alex added that one time, he had to pull the elevator’s sliding door shut to keep himself inside as “the door won’t close all the way.”

Another woman said riding the elevator was like being on an amusement park ride. “It’s out all the time. I’ve been stuck inside the elevator before,” the woman said. “It’s super scary, they always jump between floors.”

Dayna Sargen, a resident, said that “I don’t know if I’ll ever feel comfortable putting my kids in an elevator here again.”

She added: “The elevators are constantly breaking down, there are very, very frequent maintenance issues with the elevator.”

Violent crime in the United States has fallen sharply over the past 25 years, according to both the FBI’s Uniform Crime Reports (UCR) and the Bureau of Justice Statistics (BJS) National Crime Victimization Survey (NCVS)(pdf).